WPI Inflation Spikes to 6.55% in Feb on Surge in Food Rates 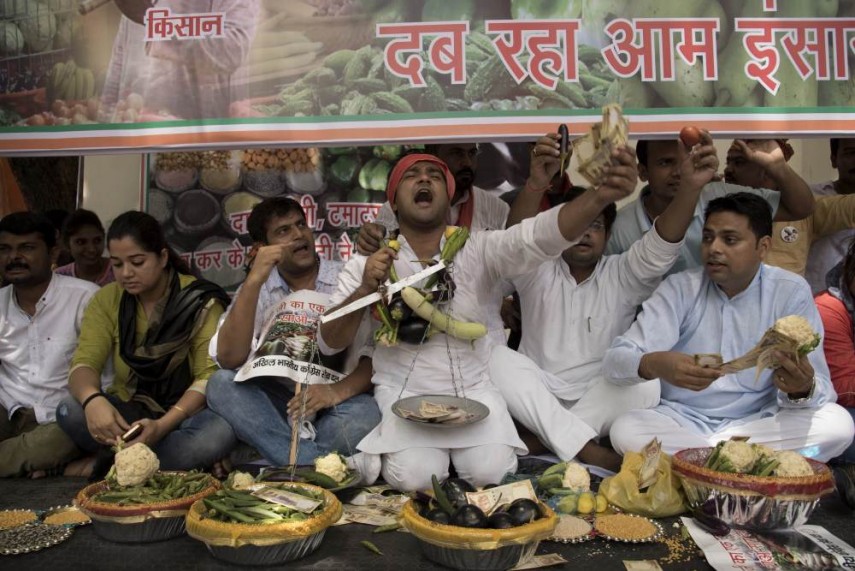 Inflation based on wholesale prices shot up to 39-month high of 6.55 per cent in February because of costlier food and fuel items.

The Wholesale Price Index based inflation, reflecting the annual rate of price rise, in January was at 5.25 per cent.

According to the official data released today, food prices witnessed a sharp rise by 2.69 per cent in February as compared to a deceleration by 0.56 per cent in the previous month.

This was primarily because of sharp rise in rates of cereals, rice and fruits.

The government also revised December inflation rate to 3.68 per cent from the previous provisional reporting of 3.39 per cent.