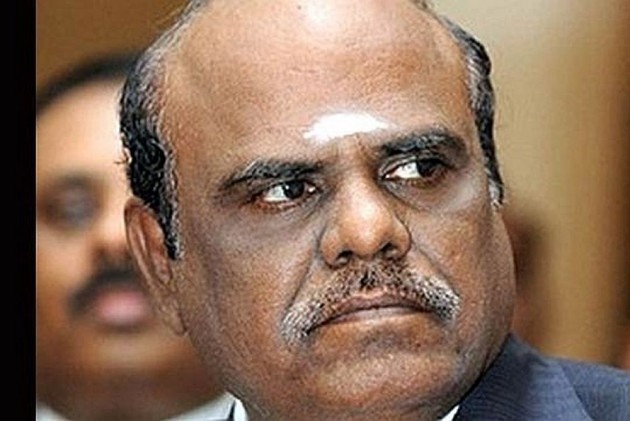 Alleging that the Supreme Court initiated suo motu contempt action to harass him, Justice C S Karnan of the Calcutta High Court today remained defiant and said he would not attend the contempt proceedings on March 31.

"Suo motu contempt is to harass me," Justice Karnan alleged at a news conference at his residence here.

Asked whether he would attend the contempt hearing scheduled for March 31 before the seven-judge Constitution bench, he answered in the negative, saying "why should I?"

Read Also: All You Need To Know About Justice Karnan Who Faces Contempt Charge By SC

The Supreme Court had yesterday issued a bailable warrant against Justice Karnan for non-appearance in a contempt case, an order unprecedented in the annals of Indian judiciary.

Justice Karnan hit back at the apex court over the warrant to ensure his presence before it on March 31, calling it "unconstitutional" and alleged he was being targeted for being a Dalit.