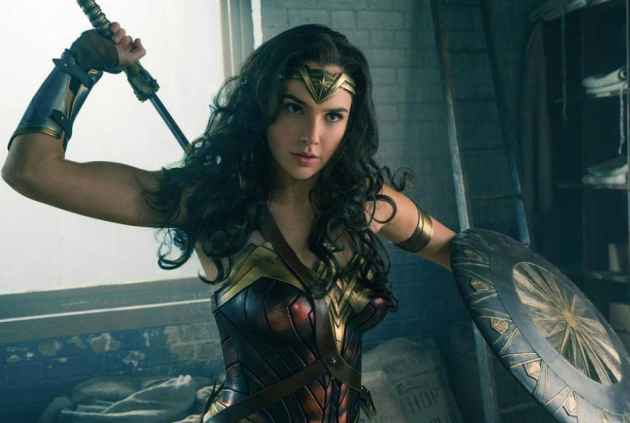 The Princess of Themyscira is now the 'Queen' of superhero origin.

According to Forbes Magazine, Patty Jenkins` film has officially become the highest-grossing superhero original movie in the United States ever, beating out Sam Raimi's 'Spider-Man'.

'Wonder Woman', which released in theaters on June 2, has made an estimated USD 404,008,376 million domestically, eclipsing the original Spider-Man's long-held record of USD 403,706,375 million.

The original 'Spider Man' movie, which starred Tobey Maguire as the titular hero, held that top spot since 2002.

The only movie that came close to it was last year's 'Deadpool', which missed the mark by about USD 40 million.

The movie is not quite done yet as the movie is yet to release in Japan on August 25 and can beat the worldwide box-office of 'Spider Man' too which stands at USD 821.7 million.

Meanwhile, Patty Jenkins is in final talks to helm the sequel of 'Wonder Woman' as the director is close to signing a record-breaking deal for the second part. (ANI)