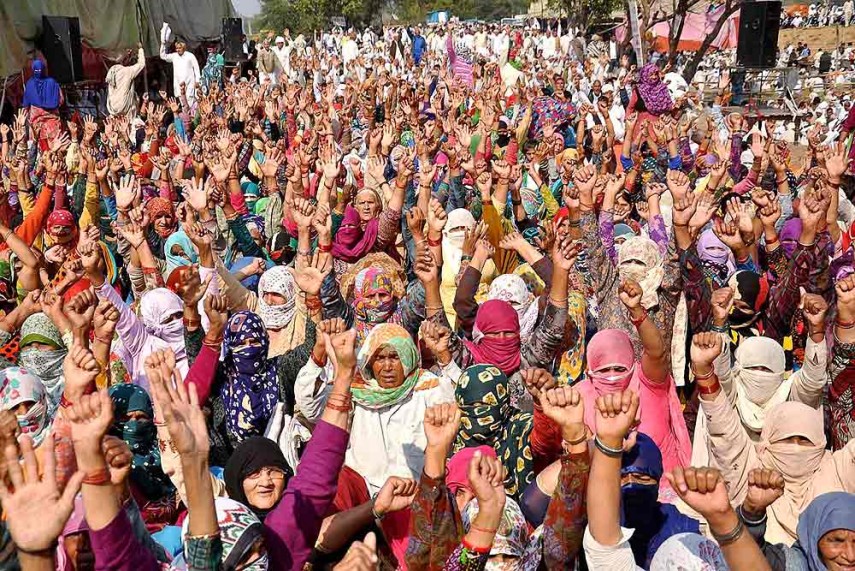 India is being wrongly pictured as a country where violence is inflicted on women as there is "much more" gender discrimination in countries like the US, Union Minister Y S Chowdary has said.

"Our country is being pictured as a place where there is violence against women. I feel it is not entirely true. There is violence everywhere. There is much more discrimination in America.. More than India," he said at the first National Women's Parliament here.

Women have always enjoyed tremendous respect in India and that the country has opened up in terms of educating and employing women, he noted.

Chowdary said the fundamental reason for women lagging behind was "attitude and mindset" and people should realise the importance of "interdependency" between male and female.

He rued while impetus is being given to women empowerment, the fairer sex was practising double standards as a "mother wants her son to do better in life first".

A three-day National Women's Parliament is being organised here by the Andhra Pradesh Legislative Assembly with the theme of 'Empowering Women - Strengthening Democracy'.

The vision of NWP is to enable and encourage social, political and economic empowerment of women in all strata of the society. One of the objectives of NWP is to generate new ideas, theories and ideologies for women empowerment.