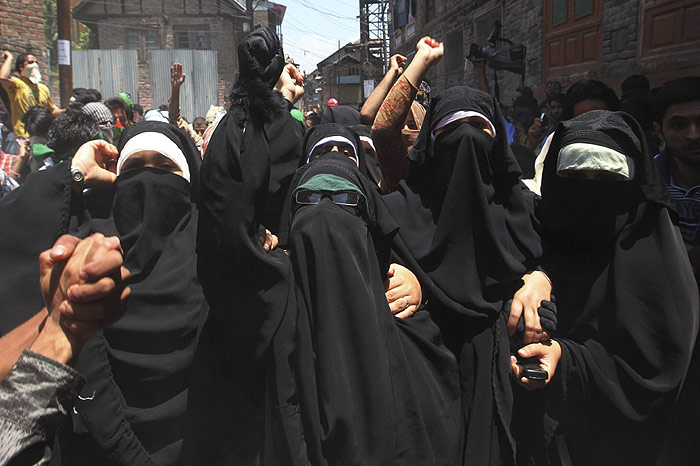 The chief of Dukhtaran-e-Millat outfit was nabbed from Basant Bagh area of the city this afternoon, a police official said.

The law enforcing agencies were on a lookout for her since the current unrest began in Kashmir on July 9, a day after Hizbul Mujahideen commander Burhan Wani was killed in an encounter with security forces.

She had been issuing radical statements while being underground.