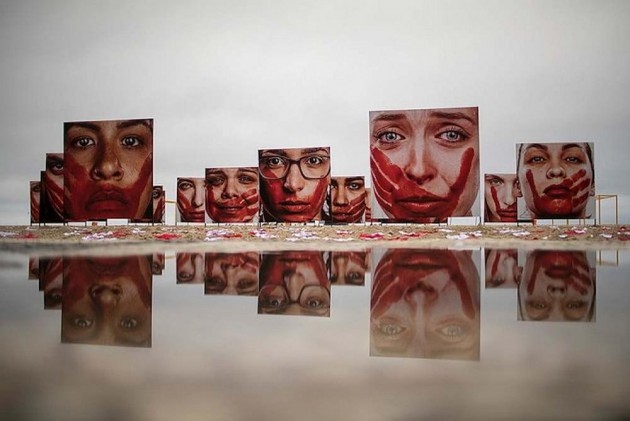 Woman author Rashmi Bansal has accused venture investor Mahesh Murthy of sexual harassment 13 years ago, which he has denied as "absolute and complete lies".

The author, who made the allegations ahead of her book launch, said she has not filed a police complaint against the sexual advances that Murthy allegedly made in a cafe in 2004.

"This story dates back to 2004. In one of my meetings with that person (Mahesh Murthy) at Mocha Cafe in Mumbai, he kicked off a conversation about his open marriage.

"He was sitting across opposite and then got up and sat closer to me. He leaned forward and touched me inappropriately," Bansal told PTI.

However, Murthy has denied all these charges.

"Not only has she suddenly come up with claims about a period more than 13 years ago, the claims themselves are absolute and complete lies," he told PTI.

"It is a part of concerted and planned movement to discredit me. I am taking the strongest legal action," he said, but did not elaborate.

On why she has not filed an FIR against Murthy, Bansal said she plans to do that "after consulting elders".

Asked what prompted her to level this allegation after 13 years, Bansal said, "I saw him doing (this) to others. They all suffered what I suffered, mentally."

Asked to elaborate her charges, Bansal said, "I am a woman...I cannot go on repeating what already is there in public domain. Whatever I have said it is available online. You can quote me from it."

Both Bansal and Murthy have posted a series of tweets on the issue. There have been a number of cases of alleged sexual harassment involving startup executives in the recent past.

Bansal said she met him at the cafe after Murthy texted her and she expected him to talk about her venture Just Another Magazine (JAM), a publication for youth she was running at the time.

"I received a message from him (Murthy). He asked me to drop at Mocha for a cup of coffee or tea. I visited him, expecting he would advise me on my media business. I was then running JAM.

"In an earlier meeting, he asked me how was JAM doing, and I replied it was doing fine but finding it difficult to get advertisement.

"Since I had discussed this earlier, I expected Murthy invited me for discussion on these lines," added Bansal, who has authored 'Stay Hungry Stay Foolish', a book on entrepreneurship, which has sold over half a million copies.