Will Work With Other Members for India's Entry into NSG: US 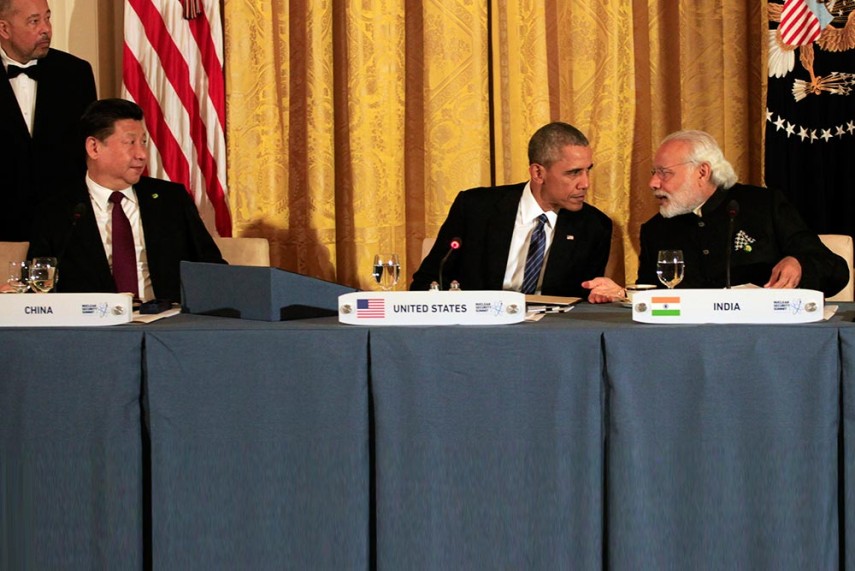 The United States has expressed disappointment over India not getting entry into the NSG and asserted that it would continue to work constructively with other countries of the group for New Delhi's inclusion in the 48-nation atomic trading bloc.

"We're obviously disappointed that India was not admitted during this recent session, but I can tell you that we're going to continue to work constructively with India and all the other NSG members on India's accession in the months ahead," He said while responding to a question.

He added that India has a strong record and the US believes it deserves to be included in the Nuclear Suppliers Group (NSG).

"That's why the Administration, including senior White House and State Department officials, made a concerted effort and I do mean concerted effort to secure India's membership in the recent NSG plenary that was held in Seoul, we talked about this," Kirby said.