Will Welcome Any UN Rights Team's Visit to PoK: Pak 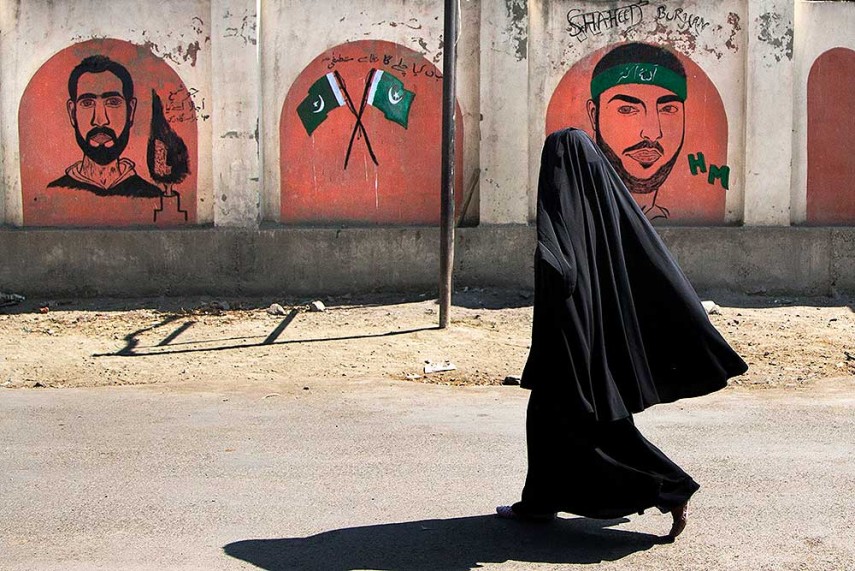 Pakistan today said it would welcome any team of human rights observers sent by the UN to the part of Kashmir under its control, a day after the UN High Commissioner for Human Rights appealed to both India and Pakistan to grant his team access to Kashmir.

Pakistan Foreign Office, in a statement, said it would welcome any UN team of human rights experts.

"While welcoming any UN team that the UN High Commissioner for Human Rights may wish to send" to PoK, "we cannot accept equating the rampant human rights violations" in Kashmir with the situation in PoK, the Foreign Office said.

"In fact, today the contrast between grim reality" in Kashmir and the peaceful situation in PoK could not be more stark, it claimed.

"It is, therefore, essential" that the UN fact finding team must visit Kashmir, it added.

Pakistan last month had requested the United Nations High Commissioner for Human Rights to send a fact-finding mission to Kashmir to report on the "gross violations of human rights" since July 8.

The Foreign Office claimed that PoK is an area "open to everyone" and is frequented by foreign tourists and members of the diplomatic community in Pakistan, including representatives of the United Nations, where they have observed recent elections and met a cross section of people.

"Access to OHCHR has been denied by India" to Kashmir. Pakistan has never prevented UN officials from travelling to PoK, it claimed.

The High Commissioner, who has sought access for a team to visit both Jammu and Kashmir and PoK to independently and thoroughly look into allegations of human rights violations, had said, "I deeply regret that our requests for access have not been granted."