He also said that the people will see what they have done and judge them on the criteria of performance. 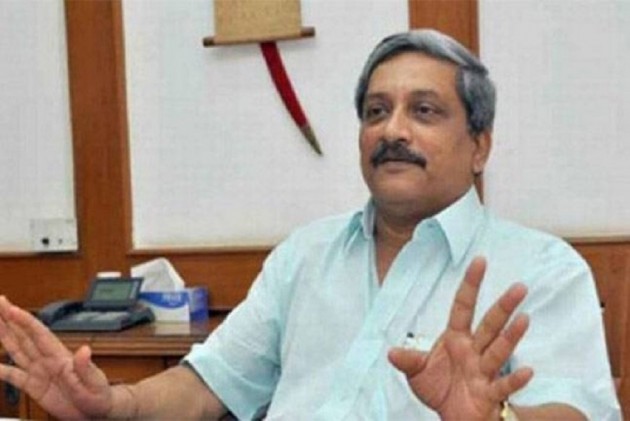 Goa Chief Minister Manohar Parrikar said today he would talk less and do more work and it was for the people to judge his government's performance.

"Maybe, because of the position that I held in the Union Cabinet or my experience, I have decided to talk less and do more (work)," Parrikar said addressing a public rally where he and BJP chief Amit Shah were felicitated.

The chief minister, however, said the party cadres should introspect on why their tally in the Legislative Assembly was reduced from 21 to 13 during the recently held elections.

"We have to try to understand what went wrong. We are thankful for our central leadership which supported us after the election results because of which we could form the government in the state," he said.

Taking a dig at Congress leader Digvijaya Singh, Parrikar said, "We (BJP) are fortunate that the leader whom the Congress sent was going around in the state as a tourist rather than trying to form the government."

Parrikar said the parties and legislators who supported the BJP to form the government did it "because they wanted political stability in the state".

"They (political parties) are witness to our track record of abiding by the coalition 'dharma'. We have proved that we run stable coalition government. The BJP will never let down the partners who have shown trust in it," he said.

He said the BJP workers are fully aware that the present government has to show its performance.

Meanwhile, Parrikar admitted that previous BJP-led government could not do much on its policy of zero tolerance towards corruption due to various issues which cropped up after 2012 polls.

"During 2012 polls, I had assured the people that there will be zero tolerance towards corruption. But then there came mining issue and all our energy was diverted to troubleshoot the crisis. The Union government was then headed by the Congress which further aggravated the situation.

"It was only when (Narendra) Modi-led government assumed office in 2014, we could enjoy a fresh breeze. By that time, I went to Delhi after my induction into the union Cabinet," added Parrikar.

The chief minister said that BJP government during 2012-17 executed many developmental works on social and infrastructure front.

"Maybe, people expected more from us. That is why we could not get complete majority during the last election. But now we will prove that we are the government that is performance oriented," he said.