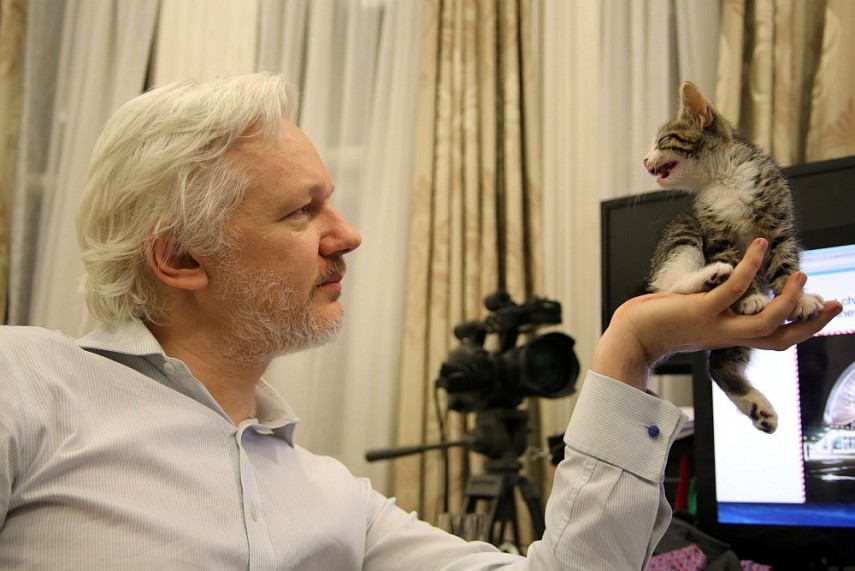 Ecuador said today it will let Swedish officials interview Julian Assange at its embassy in London, where the WikiLeaks founder has been sheltering since June 2012.

In a statement, the foreign ministry said a letter has been sent by the Ecuadoran government to set up a meeting with Swedish officials at Quito's embassy in London.

The meeting is to take place "in the coming weeks," the statement said.

Prosecutors in Sweden want to interview Assange in connection a 2010 rape allegation against him.

The 45-year-old Australian sought refuge in the Ecuadoran embassy in London in June 2012 after exhausting all his legal options in Britain against extradition to Sweden.

Assange fears that if he were sent to Sweden to face trial, he could be extradited to the US to be tried over WikiLeaks' publication of hundreds of thousands of classified documents and face a long prison sentence or the death penalty.

Assange yesterday appealed a Stockholm district court's decision to maintain a European arrest warrant against him over the rape allegation.

"We have appealed the decision to keep him remanded in custody in absentia," his attorney Tomas Olsson told AFP.

Assange's lawyers have said that is why he refuses to travel to Sweden to be questioned by prosecutors.

A UN Working Group on Arbitrary Detention on February 5 ruled in a non-binding decision that Assange's confinement in the Ecuadoran embassy amounted to arbitrary detention by Sweden and Britain.