Will Go Ahead With 'Ghar Wapsi', Ram Temple Construction: VHP

Print
A
A
A
increase text size
Outlook January 14, 2015 21:43 IST Will Go Ahead With 'Ghar Wapsi', Ram Temple Construction: VHP

Amid a major row over religious conversion, VHP today said nothing will deter it from going ahead with its core agenda of 'Ghar Wapsi' and Ram Temple construction, and that it will hold a major convention in Delhi on March 1 to highlight the issues.

VHP will organise a major "Dharam Sabha" at Jawaharlal Nehru Stadium on March 1 as part of its nationwide programme to highlight the issues which are its core agenda. It will be addressed by top leaders like Ashok Singhal and Praveen Togadia, VHP joint general secretary Surendra Jain said.

The VHP has so far organised 450 such meetings across the country and will hold a total of 600 sabhas by March.

"We will proceed with our programme and will continue to hold 'Dharam Sabhas' across the country to highlight our core issues like 'Ghar Wapsi', cow protection, uniform civil code and Ram Mandir construction," Jain said.

Asked if top Hindutva leaders have asked VHP not to highlight such issues and give the BJP-led government a moratorium on such issues, he denied and said, "Nobody has asked us to stop with our programme." 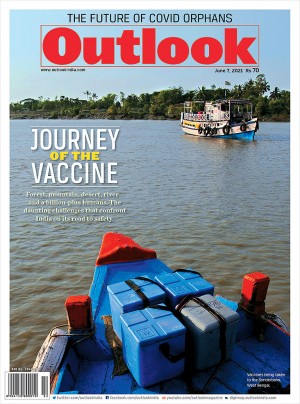