Who Was Harry Potter Named After? On 20th Anniversary, Rowling Unveils The Secret 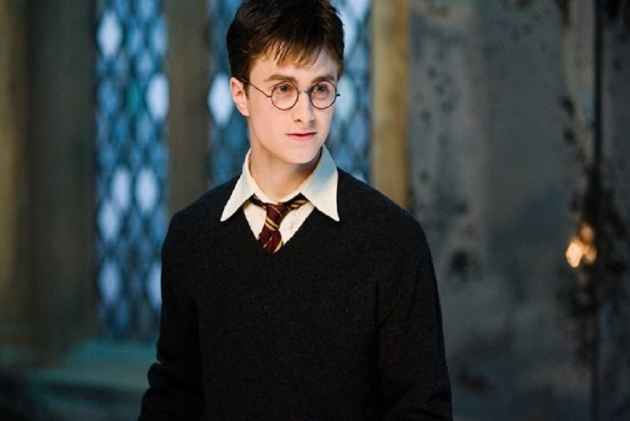 Print
A
A
A
increase text size
Outlook June 26, 2017 14:21 IST Who Was Harry Potter Named After? On 20th Anniversary, Rowling Unveils The Secret

It's been twenty years since the first 'Harry Potter' book hit the shelves, but we still keep learning new things about JK Rowling's magical world.

In a new post shared on her Pottermore blog, the 51-year-old novelist revealed new information about the 'The Potter Family.' 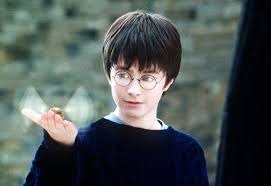 She noted that the famous boy wizard is named after his great-grandfather Henry, known as Harry to his friends. The Harry that we know had a great grandfather called Henry Potter – but he was known as Harry to friends – and Rowling has revealed a bit about him in a new Pottermore entry: 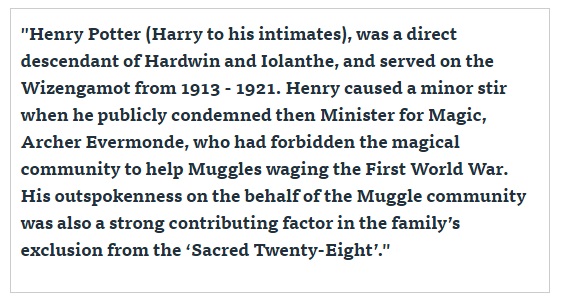 "Henry Potter (Harry to his intimates) was a direct descendant of Hardwin and Iolanthe, and served on the Wizengamot from 1913 - 1921," read the post. "Henry caused a minor stir when he publicly condemned then Minister for Magic, Archer Evermonde, who had forbidden the magical community to help Muggles waging the First World War. His outspokenness on the behalf of the Muggle community was also a strong contributing factor in the family's exclusion from the 'Sacred Twenty-Eight'."

Henry/Harry had a son named Fleamont who, with his wife Euphemia, "lived long enough to see James marry a Muggle-born girl called Lily Evans, but not to meet their grandson, Harry [the one we know]. Dragon pox carried them off within days of each other, due to their advanced age, and James Potter then inherited Ignotus Peverell’s Invisibility Cloak."

The original Harry Potter didn't make it into the books, but perhaps we'll see him in a future movie…