Whatever Steps I Take Will Be In Best Interest of Rampur: Azam Khan on SP Feud 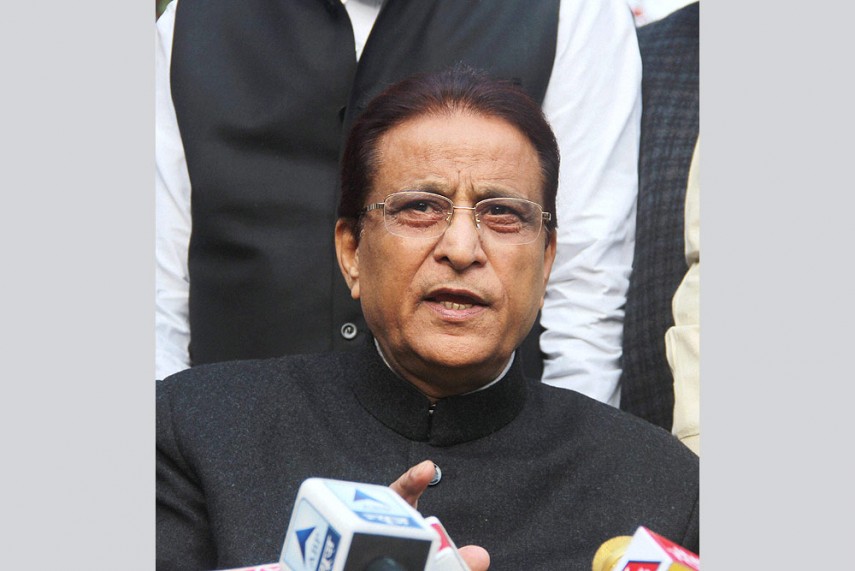 Print
A
A
A
increase text size
Outlook January 12, 2017 17:43 IST Whatever Steps I Take Will Be In Best Interest of Rampur: Azam Khan on SP Feud

With the Election Commission set to hear tomorrow the two warring SP factions staking claim to the party and its poll symbol, its senior leader and Uttar Pradesh minister Azam Khan chose to keep his cards close to his chest, saying which side he would take would be decided keeping in mind the interest of his pocket borough Rampur.

Addressing his supporters here last evening, Khan steered himself cleared of the infighting in the Samajwadi Party with two factions led by party patriarch Mulayam Singh Yadav and his son and Uttar Pradesh Chief Minister Akhilesh staking claim to the party and its election symbol 'cycle' ahead of Assembly polls scheduled for February-March.

"Whatever steps I will take will be in the best interest of the electorate of Rampur constituency," the SP national general secretary said.

Khan also took a dig at UP Governor Ram Naik, without uttering his name, for his statements related to the Ayodhya dispute.

"People have to remain alert and draw lessons from the existing trends wherein constitutional heads of states are being allowed to indulge in politics," he said.

He also lashed out at Prime Minister Narendra Modi and BJP president Amit Shah, accusing them of "hatching various conspiracies to win the UP election".

"But we are determined to dash their hope of winning Uttar Pradesh," he added