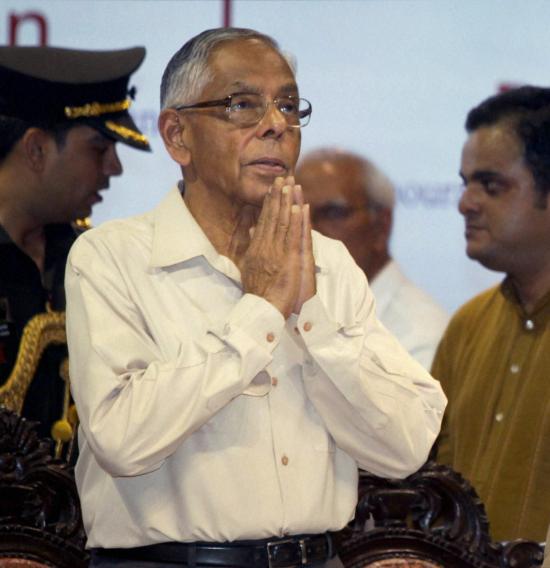 West Bengal Governor M K Narayanan resigned today, becoming the fourth person occupying the gubernatorial post to put in his papers since the NDA government prodded governors appointed by the UPA to quit.

Home Ministry sources said the governor had tendered his resignation.

80-year-old Narayanan was recently questioned by the CBI as a "witness" in the AgustaWestland VVIP helicopter deal probe.

The resignation came weeks after Union Home Secretary Anil Goswami had telephoned some of the governors, appointed by the previous UPA regime, and asked them to step down.

Narayanan, a former IPS officer who had served as Director of the Intelligence Bureau and was also National Security Advisor, was appointed as the governor of the state in January 2010.

Sources said the government was considering appointing some BJP veterans as governors in around ten states.