The game has claimed the lives of around 150 people in Europe and Russia so far. 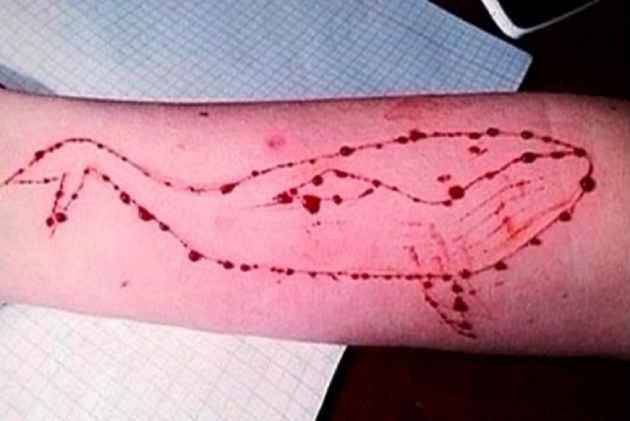 In yet another incident, a class 10 student hailing from West Bengal allegedly committed suicide by suffocating himself on Saturday, following instructions on the infamous 'Blue Whale' online game.

The incident took place in Anandpur town of West Midnapore district when 14-year-old Ankan covered his head with a plastic bag tied tightly around his neck with a nylon cord and died, reports state.

According to victim's father, on Saturday when he returned from school, her mother called Ankan for lunch but he denied saying first he will take bath. Later, he was found lying on the floor motionless and was immediately taken to the hospital where he was pronounced dead.

He was last seen playing the Blue whale online challenge, as per reports.

This is not the first incident in connection with this online game.

The game has claimed the lives of around 150 people in Europe and Russia so far.

A 13-year-old boy on Thursday had tried to jump off the third floor of his building in Indore.

The incident took place at Chameli Devi School in Indore, when a class 8th student was seen climbing the railing of a balcony on the third floor of the school premises, but fortunately was saved after intervention from his friends and teachers.

The game firstly asks the player to draw a whale on a piece of paper, then carve a whale figure on their body, and then gives other tasks such as watching horror movies alone etc. The tasks also include the final challenge to commit suicide.

Similarly, a 14-year-old Mumbai boy jumped off the terrace of his home on August 1 in a bid to complete the game challenge.