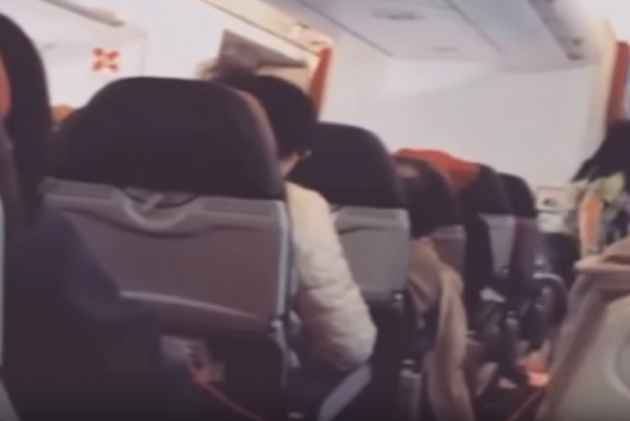 An AirAsia flight to Malaysia was forced back to Australia today due to a technical problem, with one passenger saying the plane was "shaking like a washing machine".

The Airbus A330 from Perth to Kuala Lumpur experienced problems about 90 minutes into the journey.

It landed safely, with Perth Airport reporting a "technical issue".

"The pilot identified technical issues, turned around and returned," an airport spokesman told AFP, adding that emergency crews were put on standby but not needed.

The Malaysian low-cost carrier said only that "flight crew are taking precautionary measures to check the aircraft".

It was the second scare involving an Airbus A330 in Australia this month, with a China Eastern plane making an emergency landing in Sydney after a huge hole appeared in one of its engine casings.

Terrified passengers on that flight described a very loud noise soon after it left Sydney for Shanghai. No one was hurt.

The West Australian newspaper cited passengers on Sunday's flight as saying they heard a bang and then the plane started shuddering.

"You could tell by the cabin crew's reaction that it was really bad," said Sophie Nicolas, who said she heard a small explosion from the left wing. "It was terrifying."

"It was essentially the engine seized up I think, that's what they told us anyway," he said.

"It was literally like you were sitting on top of a washing machine. The whole thing was going. We could see the engine out the window which was really shaking on the wing.

"Once we landed we realised one of the blades had actually come off the turbine."

The airline suffered its first fatal incident in December 2014, when AirAsia Flight QZ8501 crashed in stormy weather off Indonesia with 162 people on board.

That followed two Malaysia Airlines incidents in the same year which left hundreds dead, raising concerns among some travellers about the safety of the country's carriers.