Warrant Against Ramdev For 'Beheading' Remark 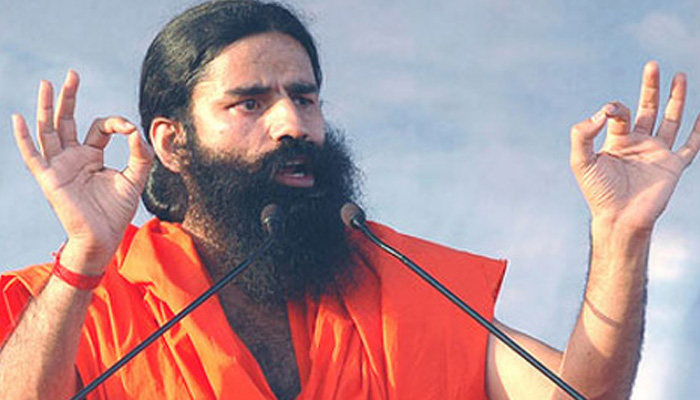 Print
A
A
A
increase text size
Outlook May 12, 2017 23:43 IST Warrant Against Ramdev For 'Beheading' Remark

A Haryana court today issued a bailable warrant against yoga guru Ramdev for his remarks made here last year against those refusing to raise the slogan of 'Bharat mata ki jai'.

On March 2, Additional Chief Judicial Magistrate (ACJM) Harish Goyal had issued summons to Ramdev after a complaint was filed by Congress leader and former Haryana minister Subhash Batra seeking registration of an FIR against the yoga guru.

"A bailable warrant has been issued by the court here today against Ramdev," Batra's counsel O P Chugh told reporters.

The ACJM has directed Ramdev to furnish Rs 1 lakh personal surety during the execution of warrant and also to appear in court on June 14.

While speaking at a function here in April last year, Ramdev had said that but for the rule of law he would have "beheaded" lakhs of people for refusing to chant 'Bharat mata ki jai'.

His remarks had drawn sharp condemnation from various quarters, including opposition parties.

Batra said he had lodged a police complaint against Ramdev last year for alleged criminal intimidation and other offences under IPC.

"However, as the police did not register an FIR, I approached the court," he said.

Ramdev is Haryana's brand ambassador for promotion of yoga and ayurveda.

He had made the remarks while addressing a large gathering here during a peace rally organised after the violent Jat agitation.