Waheeda Rehman to Get 1st Centenary Film Award at IFFI 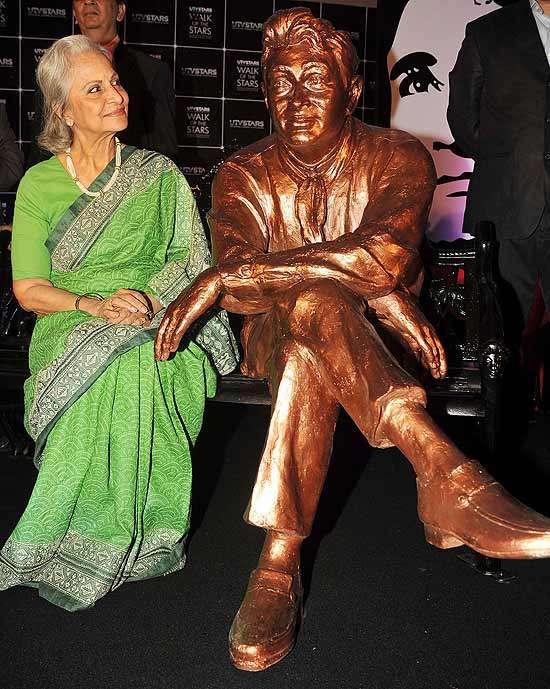 Print
A
A
A
increase text size
Outlook November 17, 2013 17:28 IST Waheeda Rehman to Get 1st Centenary Film Award at IFFI

Veteran actor Waheeda Rehman will receive the inaugural Centenary Award for the Indian Film Personality of the Year, a special honour to commemorate the 100 years of Indian cinema.

The award shall be given at the 44th International Film Festival of India (IFFI) which starts in Goa on Nov 20.

The award has been set up by the information and broadcasting ministry and is accompanied by a Rs 10 lakh cash prize. It will be accorded the same importance as the Dadasaheb Phalke Award which honours a film personality for excellence in cinema every year.

Waheeda Rehman started her career in 1955 with Telugu film Jayasimha.

Continue FREE with Ads Pay Rs. 1 to Read Without Ads
READ MORE IN:
Waheeda Rehman Arts & Entertainment
Next Story : It Was the Perfect Time to Leave the Game: Tendulkar
Download the Outlook ​Magazines App. Six magazines, wherever you go! Play Store and App Store