Vidya Loved Dressing Up Like a Man for Bobby Jasoos 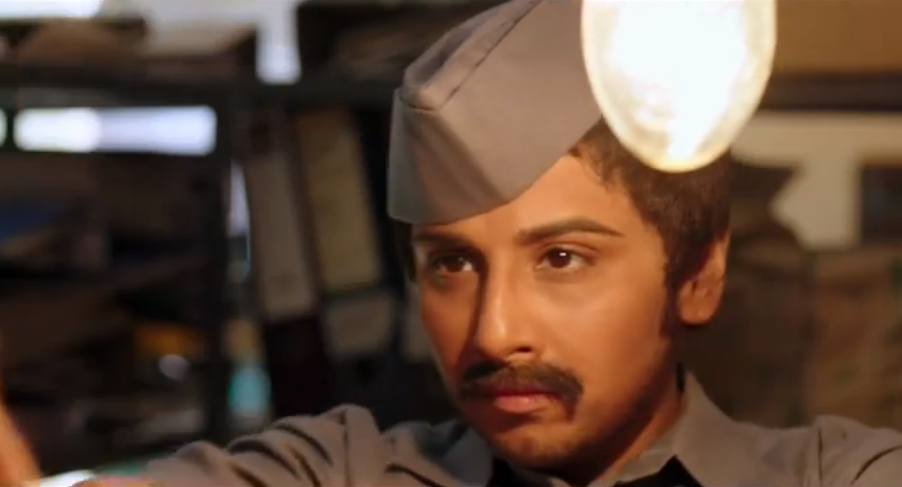 Actress Vidya Balan, who will be seen in a role of a female detective in her upcoming film Bobby Jasoos, said dressing up like a man as a disguise was an exciting experience.

"I have seen male actors cribbing about putting moustache and beard. But I thoroughly enjoyed it. It was exciting and fun to get into disguise of a man, Vidya, 36, told reporters here at the trailer launch of the film today.

"The moment I got into the avatar, my body language and voice, changed automatically. I loved the get up of an astrologer... Half bald with dirty teeth. People on the sets could not recognise me whenever I came in different avatars," she added.

Vidya would be seen in various avatars in the film.

In real life too, the National Award winning actress has done 'detective' act but only for fun. "I did 'Jasoosi' in real life for fun and have never been caught. There is no need for me to do 'Jasoosi' on Siddharth (Siddharth Roy Kapur, her husband) He is a boring guy," she said.

The trailer of 'Bobby Jasoos' was launched in the presence of her parents and real-life detectives, mostly women.

"It is not just a detective-thriller. It is a 'dramedy' (drama and comedy). It is a story of a small town girl. This film is no parallel with Kahaani," said The Dirty Picture star.

The actress took very little time to give her nod for the film as she found the idea of a female detective in Bollywood as 'new and interesting'.

Produced by actress Dia Mirza and her fiance Sahil Sanga under Born Free Entertainment, the film is directorial debut of Samar Shaikh.

The film, which also stars Ali Fazal, Supriya Pathak and Tanvi Azmi, is slated to release on July 4.