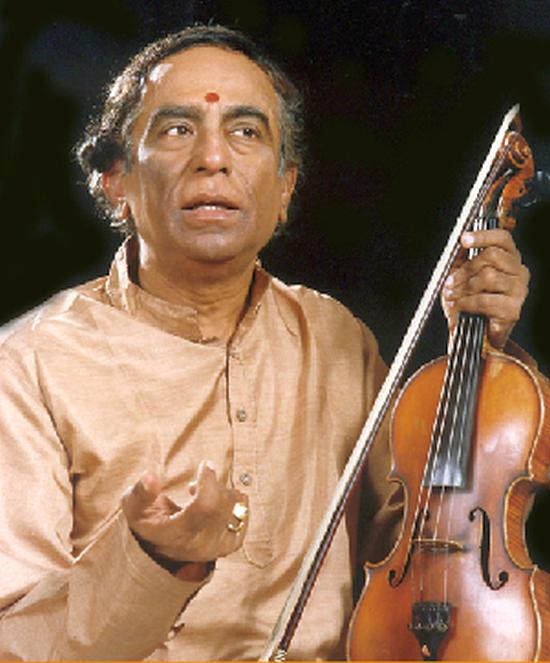 Celebrated violinist and composer Lalgudi Jayaraman, who carved out a niche for himself in the Carnatic music with his unique style, died here today at the age of 82 after brief illness.

He is survived by his wife, one son and one daughter, both of whom are violinists.

His family said he was not keeping good health for quite some time after he suffered a stroke.

Born into the lineage of a disciple of saint-composer Thyagaraja, Jayaraman inherited the essence of Carnatic music from his father V R Gopala Iyer, who played veena, violin and flute.

Jayaraman, who began his music career at the age of 12 as an accompanying artist, later achieved fame as a solo violinist and also had success as a composer in four languages -- Telugu, Tamil, Kannad and Sanskrit.

He had travelled extensively around the world and gave performances at various countries.

Considering his contribution to the field of music, he was conferred with several awards including Padma Shri in 1972 Padma Bhushan in 2001.

He was also feted with state Vidhwan of Tamil Nadu and also fellow of Sangeet Natak Akademi.