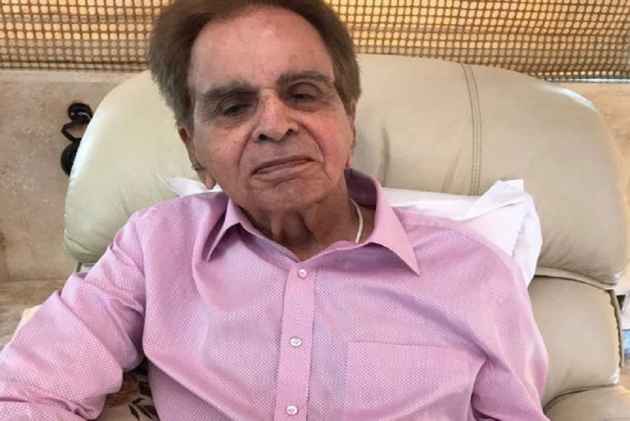 Veteran Bollywood actor Dilip Kumar, who was admitted to Lilavati Hospital in Bandra, Mumbai on Wednesday, is stable now. Doctors will release his medical bulletin soon.

Dilip Kumar was rushed to the Lilavati Hospital on Wednesday evening. The thespian has been admitted in the ICU. The 94-year-old is suffering from anuria.

Dr Jalil Parkar, who is attending the veteran actor, said, "Dilip Kumar has been afflicted with anuria and needed hospitalisation. He is under observation."