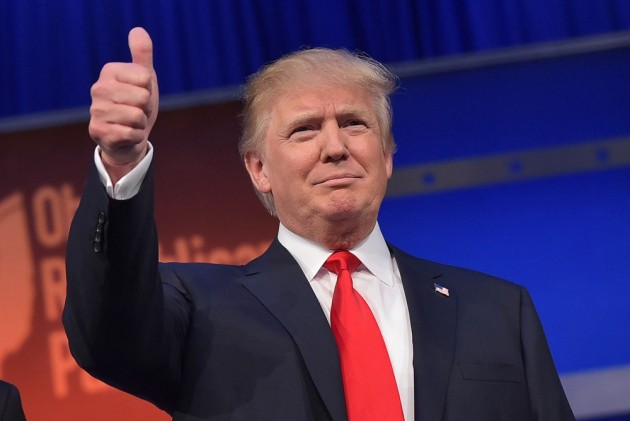 In an enthusiastic, campaign-style rally in Pennsylvania -- a key state in his election win -- Trump yesterday said the record of his first 100 days "has been very exciting and very productive," ticking off a list of what he said were his achievements.

He said he was now to "get ready for the great, great battles to come and that we will win in every case."

The crowd often interrupted Trump with cheers of "USA!, USA!"

"So I have a question for you. You've been to a lot of rallies. First of all, is there any place like a Trump rally, in all fairness?", Trump said after one burst of cheers.

Signs held up by the crowd had slogans such as "Promises made. Promises kept."

Trump said major accomplishments in his first 100 days included seeing a Supreme Court nominee confirmed by the Senate, pulling the US out of the Trans-Pacific Partnership trade accord, a rising stock market and the easing of regulations on exploration for energy.