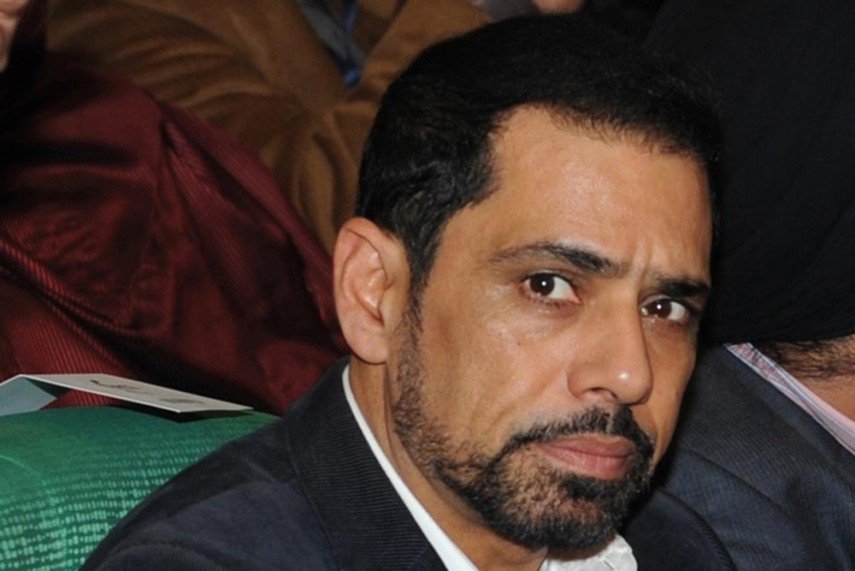 Amid a row over inquiry against Robert Vadra's land deals in Haryana, Prime Minister Narendra Modi today rejected allegations of vendetta and insisted that there are no instructions from his government for conducting probe against any political party or dynasty.

"I have been Chief Minister of a state (Gujarat) for 14 years. The history is witness to it that I have never opened any file because of political reasons. There has been no such allegation against me. It has been over two-and-a-half years here (in government at the centre). There is no instruction from the government to open any file," he told CNN-News 18.

He was responding to questions that the government was allegedly targeting political dynasties, an apparent reference to the Sonia Gandhi family.

Without referring to any case, Modi said law will take its own course.

"I do not have right to do any cover up either... It is not right to say that we have not spared any dynasty," the Prime Minister said.

His remarks came amidst a row over the inquiry conducted by a one-man Commission, set up by Haryana's BJP government, into the controversial land deals of Vadra, the son-in-law of Congress president Sonia Gandhi.

Congress has come down hard on the issue, accusing the Justice Dhingra Commission as also BJP governments at the Centre and Haryana of running a campaign of slander and vilification.

"The sole intent is to defame, conspire and malign rather than examine the facts fairly. This shows the mal-intent and sinister conspiracy of government of Haryana, of BJP and even the Commission itself," Congress' chief spokesperson Randeep Singh Surjewala has said.

He claimed that the constitution of Justice Dhingra Commission was a "mere cog" in that wheel of "malicious witch-hunt", propagated by BJP.