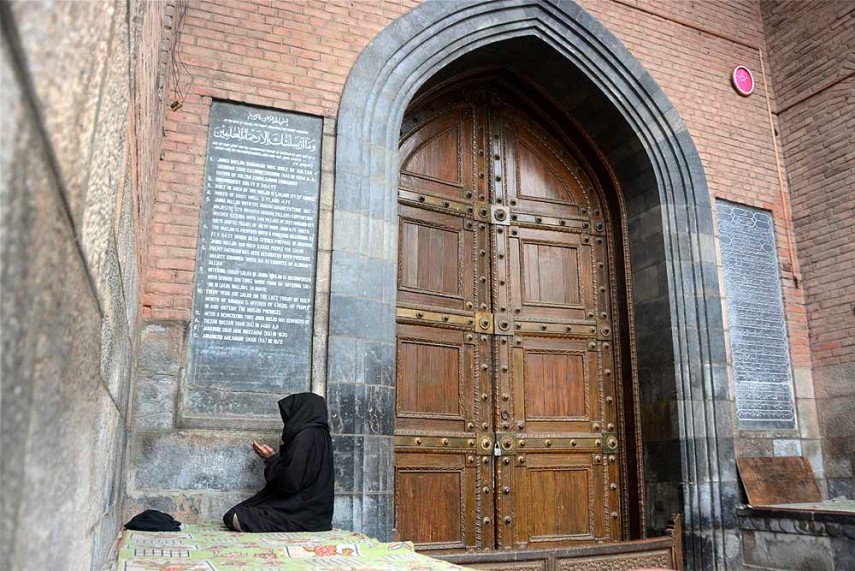 Vice President Hamid Ansari's wife Salma Ansari has said that uttering 'talaq' thrice does not amount to divorce and asked Muslim women to read the Quran thoroughly instead of relying on clerics.

Salma Ansari's views on triple talaq come at a time when there is a nationwide debate on the practice and the validity of triple talaq, 'nikah halala' and polygamy practices among Muslims challenged in the Supreme Court.

"Triple talaq is not an issue. There can be no 'talaq' (divorce) just because someone utters talaq, talaq, talaq," she told reporters on the sidelines of a function here yesterday.

Salma said women can find an answer to their questions in the Quran itself.

Women must have the courage to read the Quran by themselves and introspect what's written in it and gain knowledge about it, she said, emphasising that women should not blindly follow anyone.

Women can be easily misguided if they don't read the Quran, she said.

The All India Muslim Personal Law Board (AIMPLB) had recently told the Supreme Court that the pleas challenging such practices among Muslims were not maintainable as the issues fell outside the realm of judiciary.

The Board had also said that the validity of Mohammedan Law, founded essentially on the Holy Quran and sources based on it, cannot be tested on the particular provisions of the Constitution.

The Centre had on October 7 last year opposed in the Supreme Court the practice of triple talaq, 'nikah halala' and polygamy among Muslims and favoured a relook on grounds like gender equality and secularism.

The Ministry of Law and Justice, in its affidavit, had referred to constitutional principles like gender equality, secularism, international covenants, religious practices and marital law prevalent in various Islamic countries to drive home the point that the practice of triple talaq and polygamy needed to be adjudicated upon afresh by the apex court.

The apex court had taken suo motu cognizance of the question whether Muslim women faced gender discrimination in the event of divorce or due to other marriages of their husband.