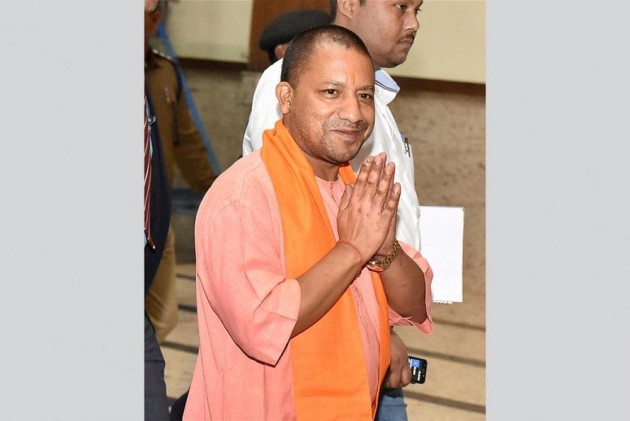 Rahat Khan was arrested in Dankaur area on the complaint of Hindu Yuva Vahini, a youth outfit founded by Aditya Nath.

"A case has been registered and accused arrested," said Dankaur police station in charge Rajpal Tomar.

According to the complaint, Khan uploaded the objectionable photo of the UP CM and posted comments on his Facebook page.