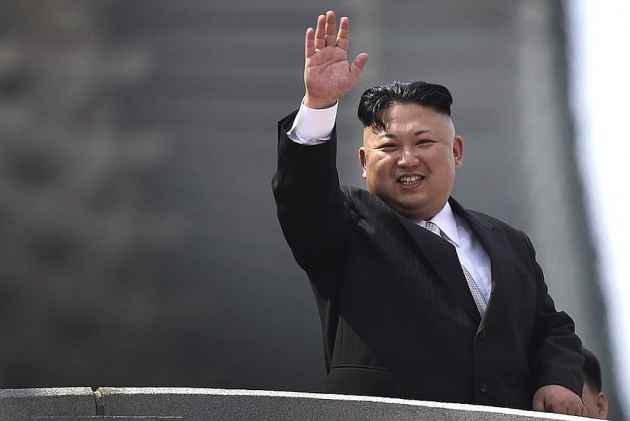 Print
A
A
A
increase text size
Outlook July 01, 2017 12:11 IST US Renews Pressure on China With an Eye on N Korea Threat

The Trump administration is putting renewed pressure on China amid frustration with Beijing's reluctance to deal with North Korea's nuclear threat.

In recent days the Trump administration has approved a USD 1.4 billion arms sale to Taiwan and blacklisted a small Chinese bank over its business ties with North Korea.

In addition, the State Department has given Beijing a dismal grade in a new human trafficking report.

American officials had been describing improved coordination with China as the centerpiece of their North Korea strategy. They seek to prevent the North from being able to strike the US homeland with nuclear weapons.

President Donald Trump and top aides are irritated over China's reluctance to tighten the economic screws on North Korea.

Continue FREE with Ads Pay Rs. 1 to Read Without Ads
READ MORE IN:
Donald Trump Xi Jinping International
Next Story : Maruti Cuts Car Prices By Up To 3 Percent To Pass On GST Relief To Customers
Download the Outlook ​Magazines App. Six magazines, wherever you go! Play Store and App Store