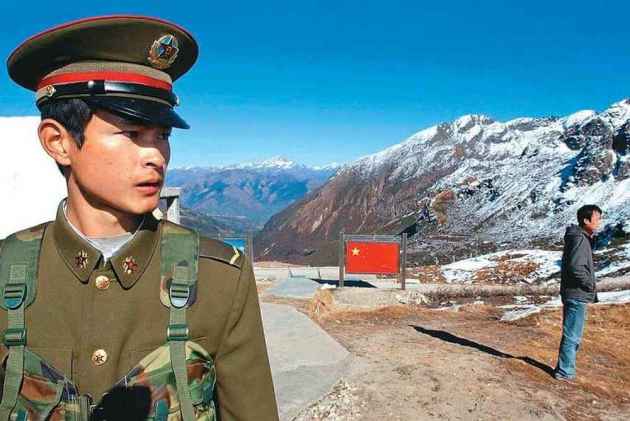 A senior Trump administration official has said that the US is monitoring the Doklam situation very carefully and that it "supports return of status quo" of the tri-junction point.

India and China have been locked in a standoff for over two months in the Doklam area of the Sikkim sector. The face- off began after Indian troops stopped Chinese military from building a road in the area.

"We are monitoring the (Doklam) situation very carefully. We are concerned. We hope that the two sides can negotiate a peaceful resolution to the issue. We support return to the status quo," the official told PTI.

"We're also concerned about Bhutanese sovereignty issues. We're concerned in general terms about sovereignty issues and adherence to international law. I think that certainly pertains to this particular issue," the official said on condition of anonymity due to the sensitive nature of confrontation between India and China.

Even as Chinese officials and the state-run media have increased rhetoric over the past few months; India, which has taken a mature and strong stand against Beijing, is believed has not reached out to the US on this issue, according to experts. However, as a close friend the US has been closely monitoring the situation.

"We hope that India and China can find a negotiated solution to return to a peaceful state of affairs in the area. We are just watching it very carefully and we are in conversation with the Indian government about the issues. We stand ready to help if that is desired. But, for the time being, we're monitoring the situation carefully," the official said.

The official, however, quickly clarified that there has been no such request from India and there is no such intention on the part of the United States as well. "What kind of help? You said ready to help," the official was asked.

"Well, you know, I think it's for India and China to decide if that was necessary. I think for the time being the US is monitoring the situation very closely and very carefully," the official told PTI.

"You know, it (the US) sees it as a bilateral issue between India and China to work through. But certainly, we are interested in seeing peaceful relations prevail in the region. So, if there's anything the US can do to help that situation, we stand ready to assist," the official added.