US Has Nothing to Fear From Majority of Muslims: Trump Aide 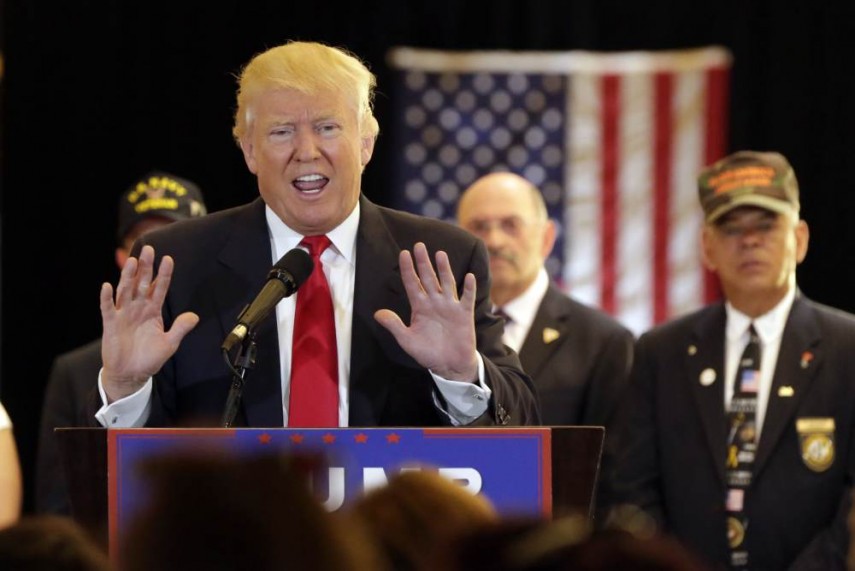 Print
A
A
A
increase text size
Outlook July 21, 2016 11:29 IST US Has Nothing to Fear From Majority of Muslims: Trump Aide

The US has nothing to fear from the vast majority of Muslims as radical Islamists constitute a small minority of the global Muslim community, a close aide of Republican presidential nominee Donald Trump said today.

"We are at war with radical Islamists, we are losing the war, and we must change course to win the war," said Newt Gingrich, a close confidant of Trump told Republican delegates at the ongoing Republican National Convention in this Ohio City.

"We have nothing to fear from the vast majority of Muslims in the United States, or around the world. The vast majority are peaceful. They are often the victims of the violence themselves," he said.

"They are people we would be happy to have as our friends and neighbours. The challenge is, when even a small percentage of a billion, six hundred million people support violence against those who disagree with them, that is still a giant recruiting base," he said.

For example, Pew Research finds that just 9 per cent of Muslims in Pakistan support ISIS. Unfortunately, that 9 per cent is 16 million people. And that's just one country, he said.

One of the first few leaders to endorse Trump during the primaries, Gingrich argued that the real estate tycoon has the courage to tell some important truths about our national security.

"In contrast to Donald Trump, our national security and foreign policy elites, led by Hillary Clinton, are incapable of speaking with such honesty. While they lie about the threat, we need to tell the truth about the  danger. If our enemies had their way, not a single woman in this room could define her future," he said.

Gingrich alleged that if Clinton is elected it would be terrifying for the country.

"Every American should be terrified at the prospect of a Hillary Clinton presidency. If Hillary is elected, she will keep in place the people and the systems that lie to us every single day about this threat," he said.