US Expert Dismisses Presence of Al-Qaeda in India 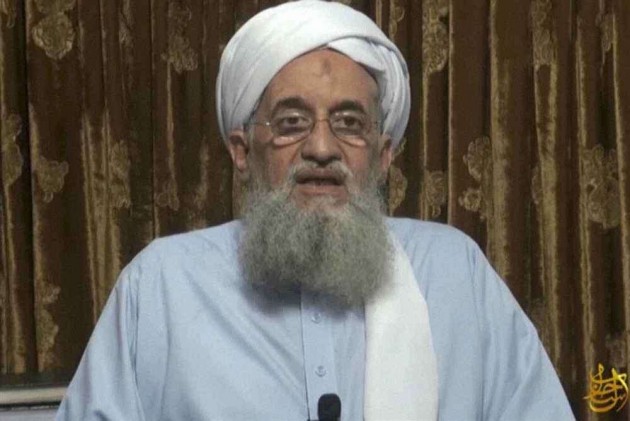 Print
A
A
A
increase text size
Outlook September 08, 2014 10:43 IST US Expert Dismisses Presence of Al-Qaeda in India

Amid a country-wide alert in India over an al-Qaeda threat, a top US counter-terrorism expert has said there is no evidence of the terror outfit's presence in the country.

"The idea that Ayman al-Zawahiri is going to open a branch of al-Qaeda in India is just crazy. Yes, there are some jihadi elements in India, but there's no evidence that al-Qaeda has a presence in the country," Peter Bergen, known for his insight into operations of al-Qaeda in South Asia, told CNN's Fareed Zakaria in an interview yesterday.

Bergen, who has authored several books on counter terrorism, was responding to questions about the last week's announcement by Zawahiri about creating a separate wing of al- Qaeda in the Indian subcontinent.

"It's an attempt by Zawahiri to have people like us discuss him, because he's been out of the limelight for so long, it's all been about ISIS in Iraq and Syria and al-Qaeda is very conscious that they're yesterday's story," he said.

"And if you look at the tape that they showed of Zawahiri, it's so boring. It's him talking in a monologue that goes on for more than half an hour.

"And then you look at what ISIS is doing on video...ISIS is a much more appealing media strategy, apart from the fact that also they are being much more successful than al-Qaeda has ever been in its history in terms of getting territory, money, fighters and actually establishing a large foothold in the Middle East," he said.

Appearing on the same programme, Husain Haqqani, the former Pak Ambassador to US, said, "I think that Zawahiri's attempt to talk about India is essentially to try and get the hard line elements among Pakistani jihadis and even within the Pakistani intelligence service to think about al-Qaeda as a potential ally. That's his play."

"I don't think he will get much traction. But basically what he's trying to do is to appeal to the anti-Indian sentiment that is present in Pakistan on any given day and hoping to get recruits for his cause," he said.