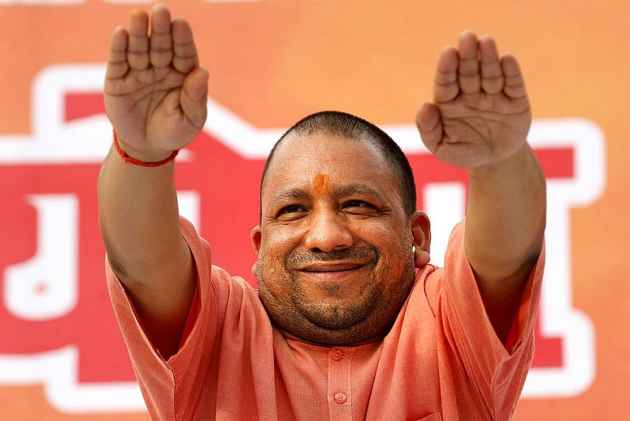 Earlier, top leaders of the Bharatiya Janta Party (BJP) like Atal Bihari Vajpayee, Rajnath Singh and Kalyan Singh hosted Iftar parties at their official residences during Ramzan, but according to sources, this time the current chief minister is not going to do so.

During Mayawati's tenure, once the event was held at Hotel Taj, in which only selected people were invited.

However, the Muslim wing of the Rashtriya Swayamsewak Sangh (RSS) - the Rashtriya Muslim Manch (RMM) - has announced Iftar parties all over the country, where those are in fast will break it with products made from cow milk.

An Iftar is a meal which Muslims have to break after a day-long fast (Roza) in the month of Ramzan.