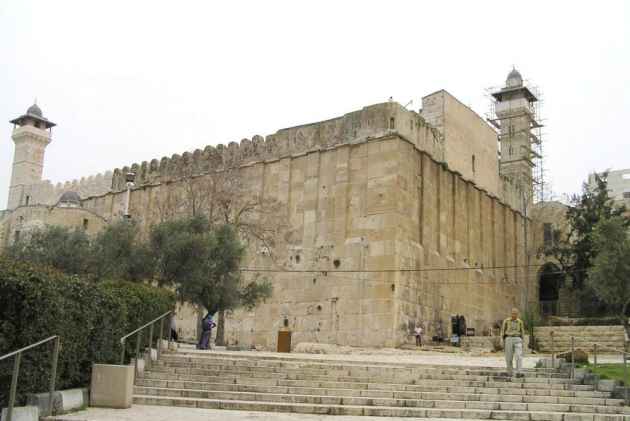 UNESCO today declared the Old City of Hebron an endangered world heritage site, sparking outrage from Israel in a new spat at the international body.

Meeting in Poland, the UN's cultural arm voted 12 to three -- with six abstentions -- to give heritage status to Hebron's Old City in the occupied West Bank, which is home to more than 200,000 Palestinians and a few hundred Israeli settlers.

"This irrelevant organisation promotes FAKE HISTORY. Shame on @UNESCO," he wrote on Twitter after the decision taken in a secret ballot by the World Heritage Committee as it met in Krakow.

Brought by the Palestinians, the resolution declared Hebron's Old City, including areas where settlers live, to be an area of outstanding universal value.

The resolution was fast-tracked on the basis that the site was under threat, with the Palestinians accusing Israel of an "alarming" number of violations, including vandalism and damage to properties.

Hebron claims to be one of the oldest cities in the world, dating from the Chalcolithic period or more than 3,000 years BC, the UNESCO resolution said.

At various times it has been conquered by Romans, Jews, Crusaders and Mamluks.

The city is home to the imposing Tomb of the Patriarchs, the resting place of key Biblical figures Abraham, Isaac and Jacob and one of the most important religious sites to Muslims and Jews alike.

Hebron is also a stark example of the Israeli-Palestinian conflict.

The few hundred Israelis live closed off in several small settlements most of the world considers illegal, with Palestinians largely banned from entering and using nearby streets.

Israel seized the West Bank in the 1967 war in a move considered illegal by the United Nations.

The Israelis living in Hebron are protected by hundreds of Israeli soldiers, with Palestinians saying the settlements makes their lives impossible.