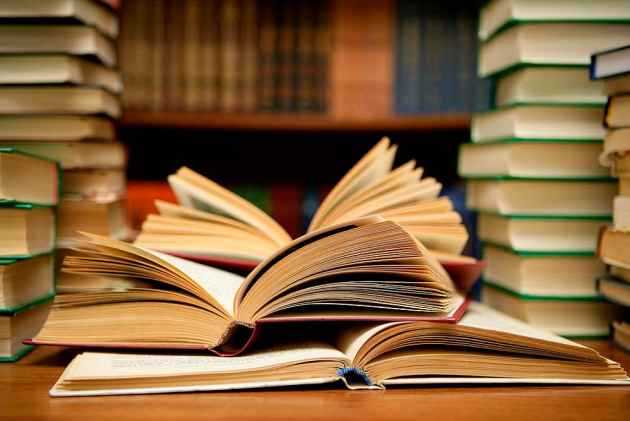 UNESCO has named Sharjah as 'the World Book Capital' for 2019 by  for the quality of its literary and cultural activities and for its efforts to make books accessible to the entire population of the nation.

The emirate was selected because of its innovative and inclusive application, with a community-focused activity programme containing creative proposals to engage the very large migrant population, a UNESCO statement said.

"I applaud the nomination of Sharjah as the World Book Capital as well as the efforts undertaken by the city in order to make reading available to as many people as possible, in particular the marginalised populations, as a motor for social inclusion, creativity and dialogue," Director-General of UNESCO Irina Bokova said.

The accolade is an important addition to Sharjah's existing portfolio of milestones like, Capital of Arab Culture (1998), Capital of Islamic Culture (2014), and Capital of Arab Tourism (2015). The Sharjah is the first in the GCC and third in the Arab world and Middle East, to have received this recognition.

The GCC countries include Bahrain, Kuwait, Oman, Qatar Saudi Arabia and the UAE.

Sharjah has been chosen for the quality of its literary and cultural activities, and for its unfailing efforts to make books accessible to the entire population of the nation, the statement said.

Sharjah’s annual cultural calendar is packed with programs and activities. It hosts more than 1,500 publishers from across the world at SIBF. Another premier cultural event is the Sharjah Children's Reading Festival