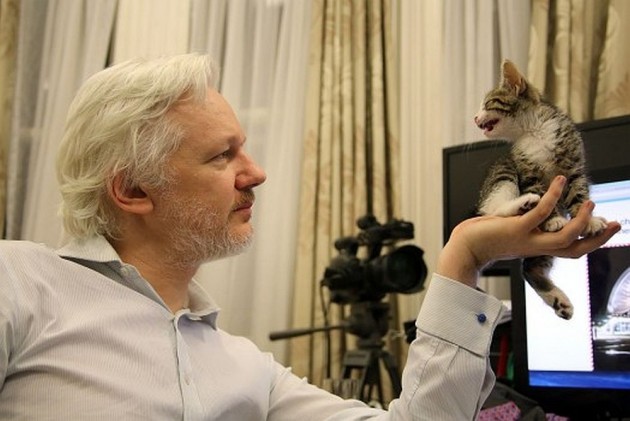 The United Nations’ ruling to free Julian Assange has been upheld, setting the stage to free the WikiLeaks founder.

The United Nations has rejected a UK appeal against its previous ruling in favor of Julian Assange as "inadmissible," thus requiring both London and Stockholm to end the WikiLeaks founder’s "arbitrary detention", reported RT

The UK has appealed the ruling twice, with the UN rejecting its second appeal on Wednesday by pronouncing it "not admissible," Justice for Assange reported.

"Now that all appeals are exhausted, I expect that the UK and Sweden will comply with their international obligations and set me free," a statement by Assange read, with the fugitive whistleblower calling his detention "an obvious and grotesque injustice."

Julian Assange faces potential, but as yet unfiled charges over rape allegations in Stockholm that date back to 2010.

The whistleblower has been put up at the Ecuadorian Embassy in London since August 2012.