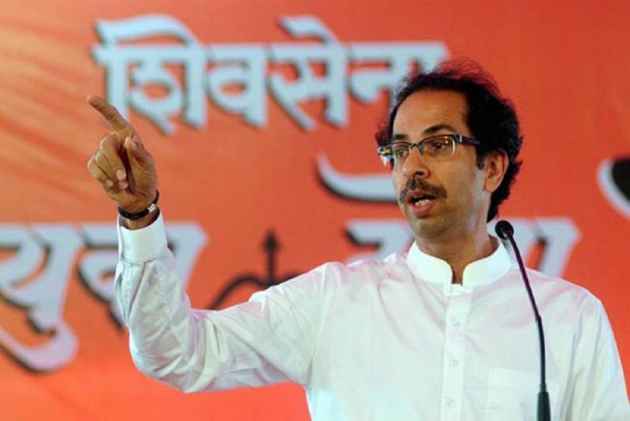 Uddhav Thackeray on Wednesday hit back at the senior NCP leader Ajit Pawar for terming the Shiv Sena as an "earthworm", saying the latter is actually the best friend of farmers.

"Agreed that we are like earthworms, but don't forget that an earthworm is the best friend of farmers," Thackeray said while addressing farmers in Jalgaon in north Maharashtra.

Thackeray's remarks came days after Pawar equated Sena with a "two-mouth earthworm" insinuating that the saffron party, which is a junior ally of the BJP in the Centre and state governments, speaks in many voices on various issues at variance with the BJP.

In a dig, the Sena chief said the Congress and NCP leaders have started showing concern for farmers only "of late".

Thackeray said he was not aware about "how many mouths" does Pawar have as he has not heard the former deputy chief minister speak against the BJP-led government.

"He (Pawar) has nothing to speak about the government. If Ajit Pawar had just one mouth then he would not have insulted the farmers. Remember what he had said to a farmer on the banks of a dry dam in Solapur?. Did he not say that if there is no water in the dam then should he urinate in the dry dam?" Thackeray said referring to Pawar's controversial statement in 2013, which had drawn flak from various quarters.

"Isn't the same Ajit Pawar quiet today as if a cotton ball of corruption is stuffed into his mouth? If we fight for the cause of farmers while in power then does that mean we are playing the role of the opposition?" he said while seeking to dismiss the criticism that the Sena is behaving like an opposition party despite being a partner in power.

Thackeray said his party would never forget the promises it had made to farmers before the elections and would strive to fulfil them.

He said the Sena will continue its opposition stance while remaining in power until farmers get justice. "The Sena will not merge itself with the government," Thackeray added.