The two sisters went to the ration shop to buy grocery. 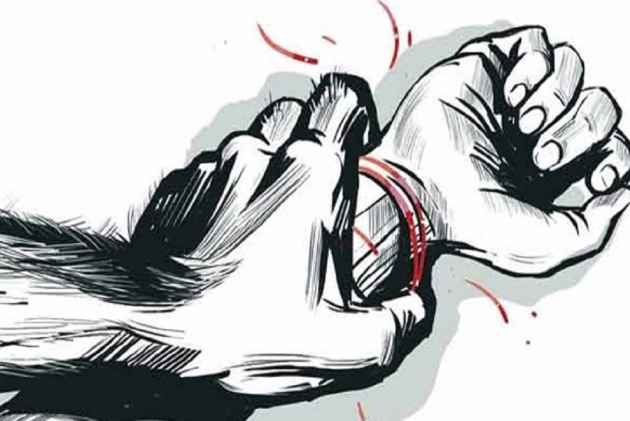 Print
A
A
A
increase text size
Outlook May 25, 2017 12:06 IST Two Minors Gangraped At gunpoint In UP's Muzaffarnagar

In yet another case of crime against women in Uttar Pradesh, two minor girls were allegedly gangraped by a group of young men in the Mansurpur area in Muzaffarnagar.

The incident took place in Nawala village where a ration dealer's son, along with his friends, raped two minor sisters.

This horrific case of gangrape occurred on May 22, when the two sisters went to the ration shop to buy grocery. According to reports, a boy named Rahul took the girls to a secluded place at gunpoint and along with his friends, raped them.

The next day, the two girls somehow reached their home and informed their parents about the entire dreadful episode.

The survivors along with the parents visited the nearby police station and lodged an FIR.

The accused Rahul along with his four friends Rajan, Sachin, Rohit and Ankit were apprehended by the police two days later.

The victim's father told ANI, "We want justice to be delivered. I come from a poor family, where as the accused comes from a strong background. So, I feel that his strong background factor has influenced the police and they are not taking appropriate action against the former. Intially, the accused was arrested under Section 307 in th Indian Penal Code (IPC), but now he is out on bail."

Meanwhile, the medical examinations of the two victims are going on in the hospital.

On the other hand, Muzaffarnagar Senior Superintendent of Police (SSP) Rajesh Kumar told ANI, "After receiving medical reports of the two girls, we will take appropriate action against the accused."