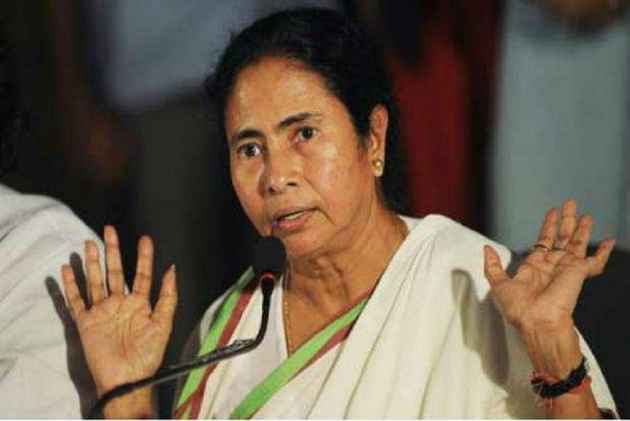 Kolkata Police have arrested two suspected Maoists - a man and a woman near West Bengal Chief Minister Mamata Banerjee's residence at Kalighat area of the city this morning.

According to a senior police officer, the two were arrested in front of Banerjee's residence on Harish Chatterjee Street.

"The suspected Maoists have said that they had come to surrender. They have surrendered the arms and ammunitions that they brought with them. We are interrogating them," the officer said.

During initial questioning the duo said they are connected to Maoist groups in Bagmundi.