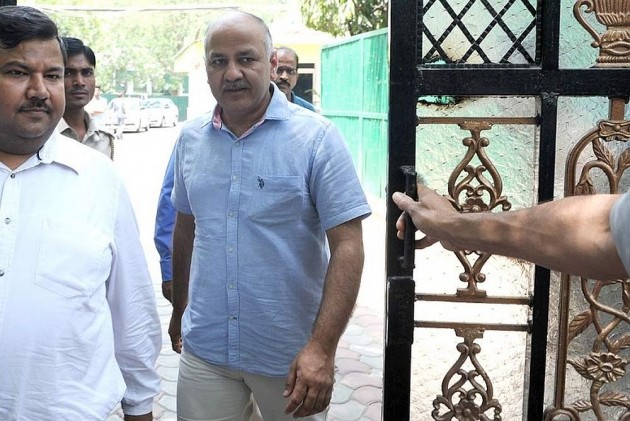 Delhi Deputy Chief Minister Manish Sisodia today claimed that his Twitter account was compromised and "someone" was sharing posts against veteran social activist Anna Hazare from it.

It was not immediately clear whether Sisodia had regained full access to his account on the micro-blogging site.

"My account hacked. Someone retweeting anti Anna Hazare messages from account. Trying to delete them, not even getting deleted," he tweeted.

Sisodia had played a major role in the Indian Against Corruption movement that was led by Hazare and Delhi Chief Minister Arvind Kejriwal.

In late 2012, Kejriwal branched out to launch the Aam Aadmi Party. Hazare has since been at odds with the AAP chief and frequently railed against him.

Hazare attributed the recent electoral defeats of the AAP to Kejriwal's quest for power.

The Delhi CM has "dashed my hopes", he had said, after the Shunglu panel report, that levelled allegations of gross abuse of power by the Delhi government, had surfaced.