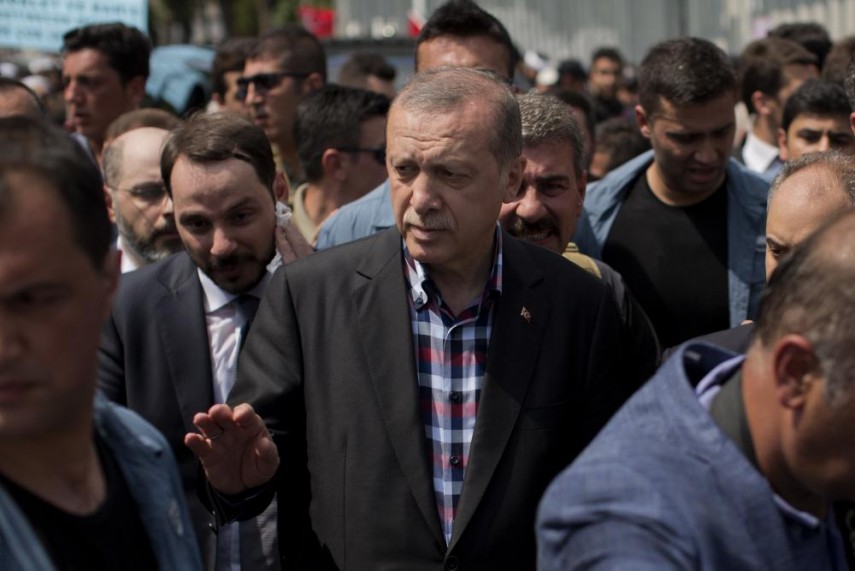 Many of the students at Kuleli military high school in the city were believed to be teenagers caught up in the failed putsch by a rogue group in the military which tried to oust President Recep Tayyip Erdogan from power.

The students walked out of the gates of the prison in Maltepe on the Asian side of Istanbul to an emotional reunion with crying relatives who had been waiting, private Dogan news agency reported.

An Istanbul court ordered the release of the students late yesterday among a total of 758 soldiers, adding to another 3,500 former suspects already set free.

However, 231 soldiers were remanded in custody in the same hearings, the agency reported.

The case of the students had amplified concerns that many of the thousands of soldiers detained nationwide over complicity in the coup may have only been following orders and had no idea a putsch was in progress.

Turkish officials have insisted that each case is being examined and no individual is going to be unfairly punished.

Since the coup, nearly half of the military's generals and admirals have been dismissed.

Turkey detained more than 18,000 people over the attempted putsch which has been blamed on the US-based preacher Fethullah Gulen -- a charge he denies.