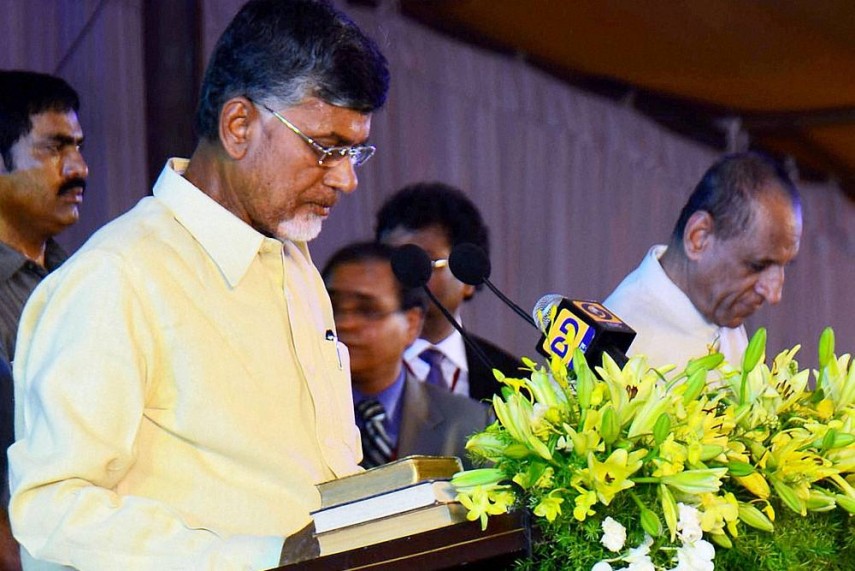 Naidu, who is planning to visit the US next month, criticised Trump over his comments on women.

"If you listen to what Trump says, you will understand the hollowness. Even a top-ranking nation like America is having a leadership crisis," Naidu said during a press conference after moving into his new office chamber at AP government's transitional headquarters in Velagapudi.

"Trump spoke badly about women... It sparked worldwide reactions. Women are inferior to none," he said.

Naidu is planning to undertake a nine-day visit to the US next month to meet non-Resident Telugus and seek their contribution for the 'smart village' programme in the state.

He is also expected to meet some US senators and state Governors during his visit.