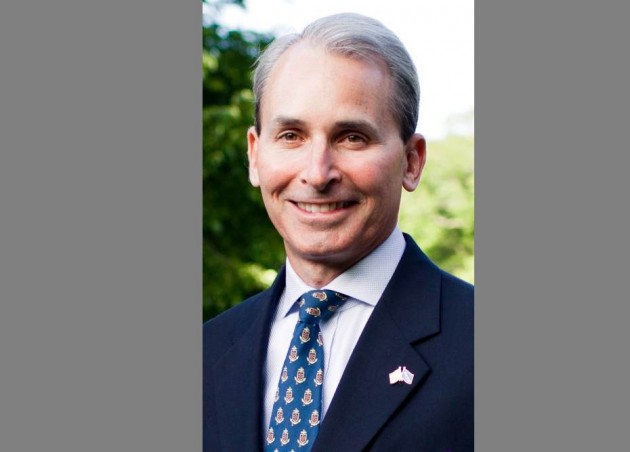 Philip Bilden, US President Donald Trump's nominee for navy secretary, withdrew his name from consideration citing privacy concerns and "significant challenges" he faced in separating himself from his business interests.

Bilden's withdrawal a month after he had been named for the post marks the latest in a series of similar decisions by other nominees who have their names removed from consideration to serve under Trump.

Previous withdrawals include that of Vincent Viola, a billionaire Wall Street trader, nominated as Army secretary, and labour secretary nominee Andrew Puzder. The withdrawals were marked by concerns over the nominees' business records.

Defence Secretary Jim Mattis said in a statement that Bilden, a former military intelligence officer, wrote to him to consider his request to withdraw his nomination. "Mr Philip Bilden has informed me that he has come to the difficult decision to withdraw from consideration to be secretary of the navy.

"This was a personal decision driven by privacy concerns and significant challenges he faced in separating himself from his business interests," Mattis said.

Bilden, who recently retired from HarbourVest Partners LLC after 25 years, said that he fully supported the president's agenda. But he realised after an extensive review process that "I will not be able to satisfy the Office of Government Ethics requirements without undue disruption and materially adverse divestment of my family's private financial interests."

Bilden said in a statement that he was greatly honoured by Trump's consideration of him to lead the "committed and capable sailors and marines".

Mattis said he will make a recommendation to Trump for a leader "who can guide our Navy and Marine Corps team as we execute the president's vision to rebuild our military".

The secretary of the navy serves as the chief executive officer for both the Navy and the Marine Corps.

Earlier this month, Michael Flynn resigned from the post of national security adviser after facing accusations of lying about his communications with Russian officials.