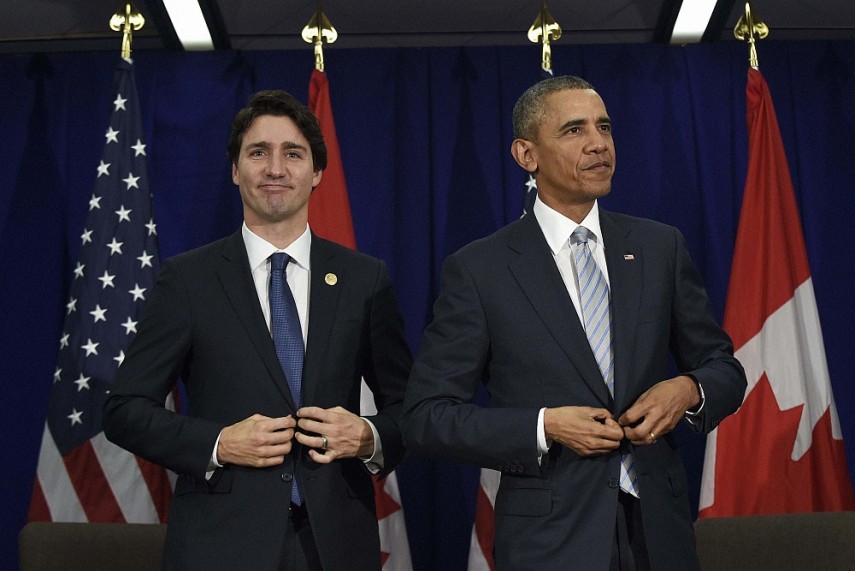 Canadian Prime Minister Justin Trudeau has reassured his hosts in Havana that the election of Donald Trump as US president "won't change" his country's close ties to the Caribbean island.

"Canada has always been a friend to Cuba, and we've never found any contradiction... Between being strong friends to Cuba and good friends and partners with the US," Trudeau said yesterday.

"For me, election results in the US won't change the strong relationship," he said in a discussion with Cuban students, adding: "We make our own choices."

A historic thaw in Cuba-US relations was begun by US President Barack Obama, with Canada hosting secret talks between the two sides to get the ball rolling in 2014.

The US and Cuba restored diplomatic relations in July 2015, after severing them in 1961 during the Cold War.

But Trump's November 8 election has raised questions about that rapprochement. The Republican billionaire at first appeared to warm to the thaw, saying "50 years is enough."

But he then vowed to reverse the new policies unless Cuban President Raul Castro agrees to democratic reforms and other demands.

Pressed about the US embargo imposed on Cuba in 1962 but opposed by Trudeau's father, then-prime minister Pierre Trudeau, Trudeau said Canada "disagrees with the approach the US has taken with Cuba."

"We think that our approach is much better, of a partnership, collaboration, of engagement," he said, while adding that "it's not our job to tell our friend and allies what they should do or shouldn't do."

Justin Trudeau is the first Canadian leader to visit Cuba in 18 years.

He met Tuesday with President Raul Castro, and was scheduled to leave yesterday for Argentina before travelling to an Asia-Pacific Economic Cooperation (APEC) summit in Peru.

Reporters were told there was also a chance he might meet with Fidel Castro, Cuba's ailing former president who turned over power to his brother Raul.

His father formed a lifelong friendship with Fidel Castro during his 1976 visit to Cuba.