Trump to Dissolve His Charitable Foundation 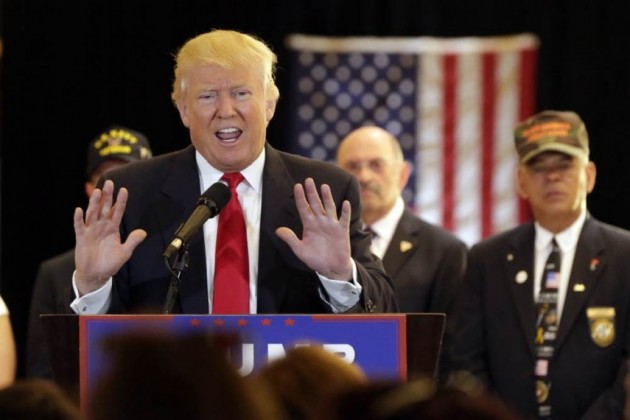 Print
A
A
A
increase text size
Outlook December 25, 2016 09:43 IST Trump to Dissolve His Charitable Foundation

US President-elect Donald Trump has said he intends to dissolve his controversial philanthropic foundation to avoid any conflicts of interest with his presidency.

Trump's sprawling portfolio of US and overseas business interests and holdings, as well as his Donald J Trump Foundation, have come under increased scrutiny in the weeks since his election.

"The foundation has done enormous good works over the years in contributing millions of dollars to countless worthy groups, including supporting veterans, law enforcement officers and children," Trump said yesterday in a statement announcing the move.

"However, to avoid even the appearance of any conflict with my role as president I have decided to continue to pursue my strong interest in philanthropy in other ways."

Trump's transition team said he had directed his counsel to take the necessary steps to close the foundation.

Trump's private foundation has been at the centres of several controversies, including how much money he has actually given it, and is under investigation by the New York attorney general's office.

Critics say it is impossible for Trump to serve as president without running into conflicts unless he fully divests himself of all his business and charitable interests.

Trump savaged his Democratic opponent Hillary Clinton during the campaign over her and her husband Bill Clinton's foundation, calling it a "criminal enterprise.