Trump Sued For Blocking Some Of His Critics On Twitter 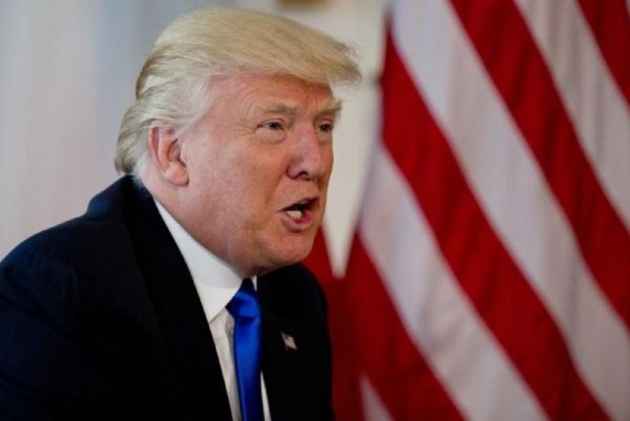 Print
A
A
A
increase text size
Outlook July 12, 2017 09:53 IST Trump Sued For Blocking Some Of His Critics On Twitter

First Amendment advocates are suing President Donald Trump, saying some of his critics have been unconstitutionally blocked from following him on Twitter.

The lawsuit was filed today in Manhattan federal court by the Knight First Amendment Institute at Columbia University.

The lawsuit says Twitter has become an important public forum for the president and he frequently makes public announcements on his @realdonaldtrump account.

The lawsuit asked a judge to stop Trump and his media team from blocking critics from following his personal account.

The lawsuit says blocking people from following Trump's account was a viewpoint-based restriction that the Constitution doesn't permit.

The director of the Knight First Amendment Institute is Jameel Jaffer, who worked for years with the American Civil Liberties Union.