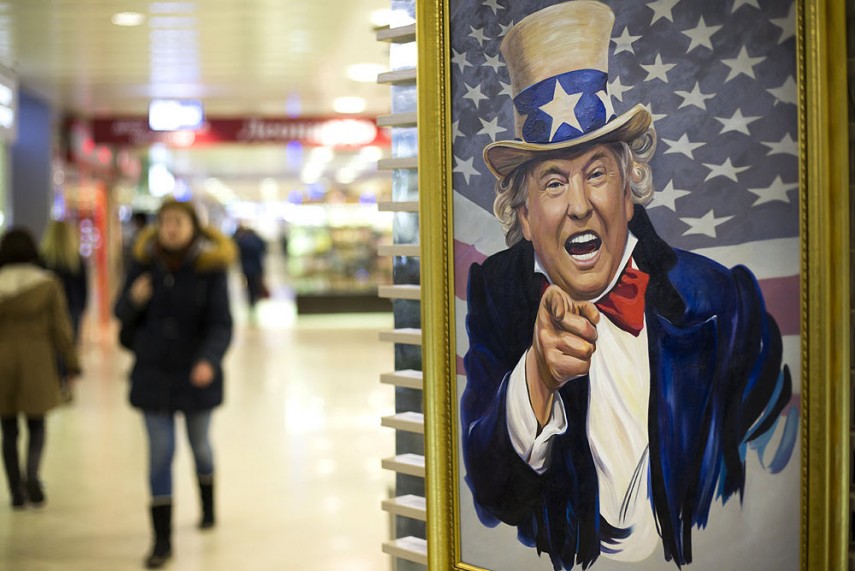 The opposition Democratic party and environmental groups, however, slammed Trump for his latest move on energy and climate change.

"We risk throwing away decades of hard work growing the clean energy economy and connecting our nation's workers to the jobs of the future with this partisan and misguided action," said Indian-American Congressman Ami Bera, who is a Ranking Member of the Space Subcommittee of the House Committee on Science, Space and Technology.

"Putting America first means continuing our role as a global leader in reducing carbon emissions. Our work over the last decade to reduce carbon emissions put America first - and this irresponsible executive order throws into uncertainty how we prepare for and tackle the very real consequences of climate change," Bera said.

During the campaign, Trump had vowed to pull the US out of the Paris climate deal agreed in December 2015.

Among the initiatives now rescinded is the Clean Power Plan, which required states to slash carbon emissions to meet US commitments under the Paris accord.

Democratic leader Nancy Pelosi said Trump and Congressional Republicans' contempt for clean air, clean water, and the US' clean energy future endangers the health of the country's children and the strength of the economy.

"The Administration's spiteful assault on the Clean Power Plan will not bring back jobs to coal country, it will only poison our air and undermine America's ability to win the good-paying jobs of the future," she said.

"These onerous regulations would have done far more harm to the our state's economy than good for the environment. For example, regulations on power plants alone would have created millions in compliance costs for Arizona utilities, which would have been forced to pass on costs to Arizona consumers in the form of high monthly energy bills," he said.

"The leading states for iron and steel production in the US are heavily dependent on coal for electricity production and, therefore, so is our industry," said Thomas J Gibson, president and CEO of AISI.

"EPA regulations that disproportionately impact coal-generated electricity have put the affordability and reliability of electricity for steel producers at risk, and we are pleased that the Administration is taking another look at their impact for domestic manufacturers," he said.