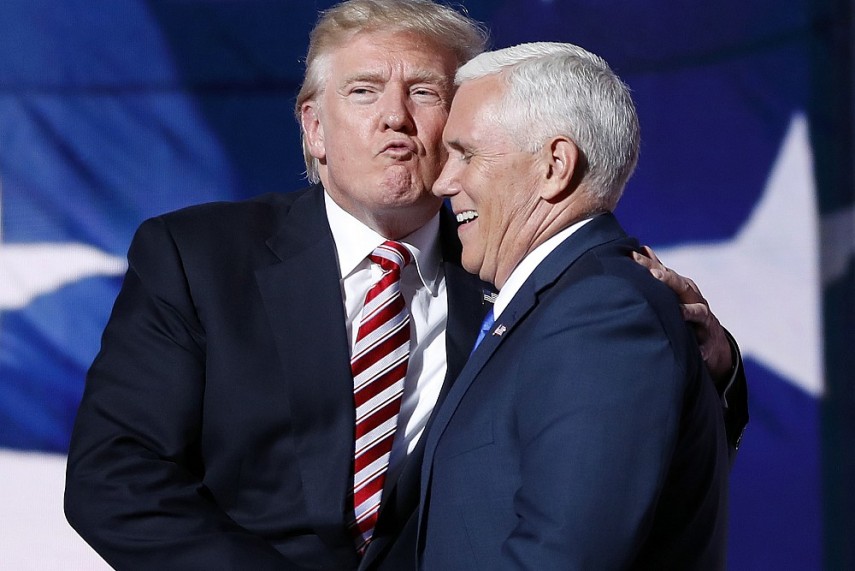 President-elect Donald Trump and his deputy Mike Pence are true friends of Israel in the US, the top Israeli diplomat in America has said.

"Israel has no doubt that President-elect Trump is a true friend of Israel. We have no doubt that vice-president-elect Mike Pence is a true friend of Israel, he was one of Israel's greatest friends in the Congress, one of the most pro-Israel governors in the country," Israeli ambassador to the US Ron Dermer told reporters yesterday at the Trump Towers here.

It was not clear if Dermer met the president-elect.

Meanwhile, Trump in a series of tweets said Ford Motor company has informed him that it would not be moving its plant to Mexico.

"Just got a call from my friend Bill Ford, Chairman of Ford, who advised me that he will be keeping the Lincoln plant in Kentucky - no Mexico," Trump said in his first tweet.

"I worked hard with Bill Ford to keep the Lincoln plant in Kentucky. I owed it to the great State of Kentucky for their confidence in me!" he said in his second tweet.

It was one of the major election issue for Trump.

Later, the company confirmed its decision in a statement.

"Today, we confirmed with the President-elect that our small Lincoln utility vehicle made at the Louisville Assembly Plant will stay in Kentucky," Ford Motors said in a statement.

"We are encouraged that President-elect Trump and the new Congress will pursue policies that will improve US competitiveness and make it possible to keep production of this vehicle here in the United States," the company said.