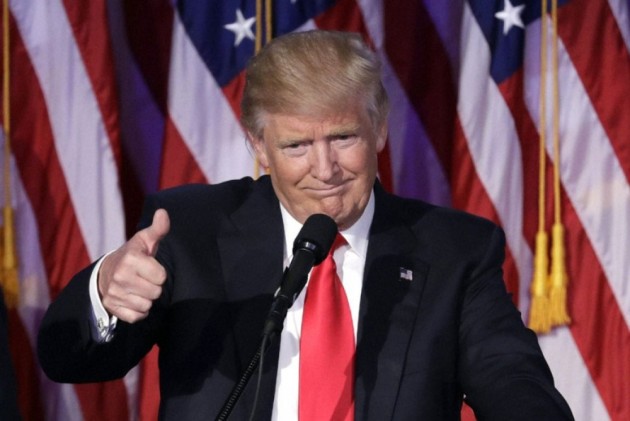 US President-elect Donald Trump and his vice president-elect Mike Pence have spoken over phone with nearly 30 key world leaders, including Prime Minister Narendra Modi, after the historic victory of their Republican party in the recently-held American general elections.

Modi is one of the first few leaders that the 70-year-old Trump spoke with, Trump's transition team said on Wednesday.

The list of world leaders was released hours after Trump said in a tweet that he had spoken to several world leaders.

Trump said he had received and taken calls from many foreign leaders despite what the "failing @nytimes" said.

"I am always available to them. @nytimes is just upset that they looked like fools in their coverage of me," Trump tweeted.

Trump won the US presidency on November 9 in a result which shocked many who had expected Hillary Clinton to win following favourable opinion polls.