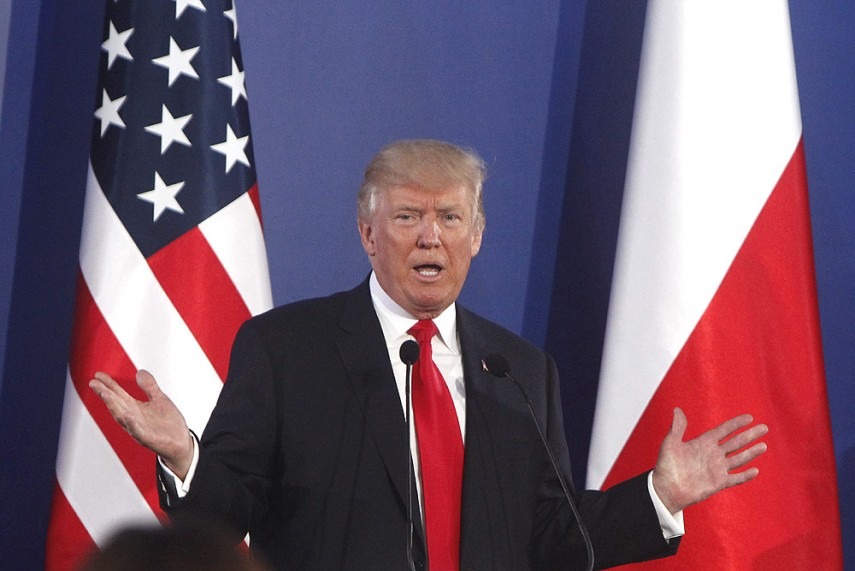 Lawyers for the Trump Administration on Friday urged the Supreme Court to resolve the uncertainty created by last month's ruling on which foreign nationals are exempt from the ban, reports the CNN.

The Supreme Court pronounced last month that the travel ban must not apply to those people with a "bonafide connection" to a person or entity in the United States while the case is pending full argument this fall. The justices further explained that for "individuals, a close familial relationship is required."

A federal judge in Hawaii ruled Thursday, however, that the administration's decision to keep out some foreign nationals with close family members (like grandparents) but not others (like spouses) defied common sense, and was not in line with the spirit of the Supreme Court's decision.

"The district court's interpretation of this Court's ... ruling distorts this Court's decision and upends the equitable balance this Court struck," lawyers said in the motion.

The justices may ask for the state of Hawaii to respond to the Justice Department's motion before issuing a decision on the latest dispute. (ANI)