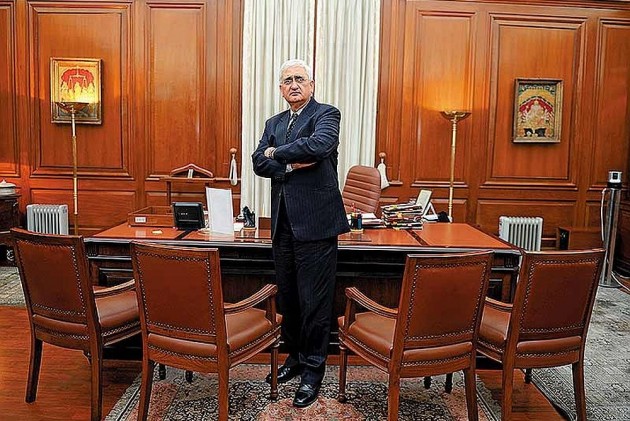 The Supreme Court today allowed former union minister Salman Khurshid to assist it as an amicus curiae in hearing of a batch of pleas challenging constitutional validity of 'triple talaq', 'nikah halala' and polygamy among Muslims.

A bench comprising Chief Justice J S Khehar and Justices D Y Chandrachud and S K Kaul also permitted Khurshid, who is a senior advocate, to file his written submissions in the case.

"We will take it on record. It's not an issue," the bench said when the Congress leader said that the time for filing written submission in the matter has already expired and he intended to file certain pleadings in the case.

A five-judge constitution bench would commence hearing from May 11 to decide a batch of petitions challenging 'triple talaq', 'nikah halala' and polygamy among Muslims.