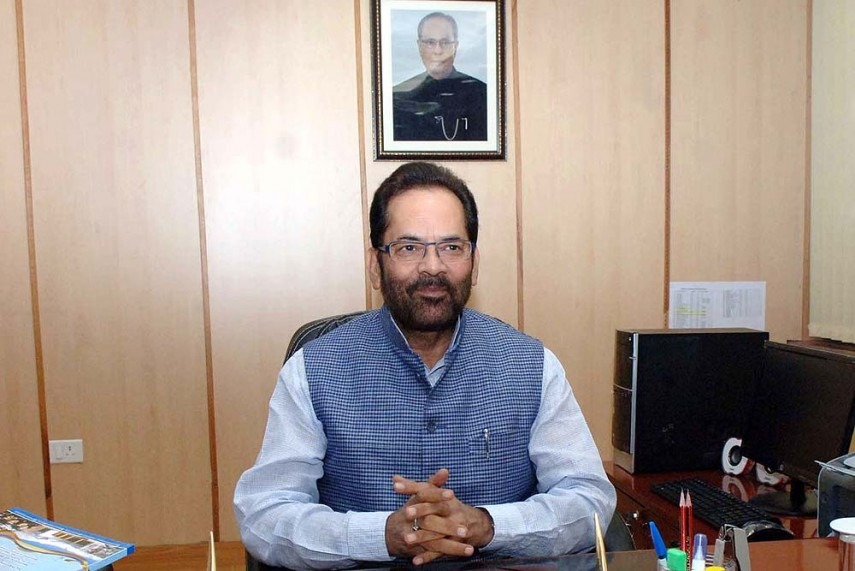 Triple talaq was not a religious issue but related to "social ills", Union Minister Mukhtar Abbas Naqvi said today, stressing that the ongoing debate on the practice would have a "positive" impact on the people.

"It is about social ills and reform," the minister of state for minority affairs said.

He said the debate would have a "positive bearing on the (Muslim) community and the country".

The minister referred to the issue currently before the Supreme Court -- and being discussed by organisations representing Muslims and others -- while speaking on the National Democratic Alliance (NDA) government's performance over the last three years. The NDA came to power in May, 2014.

The Centre said in the Supreme Court in October last year the practice was not an "integral" part of religion.

It had favoured a relook at triple talaq on grounds of gender equality and secularism.