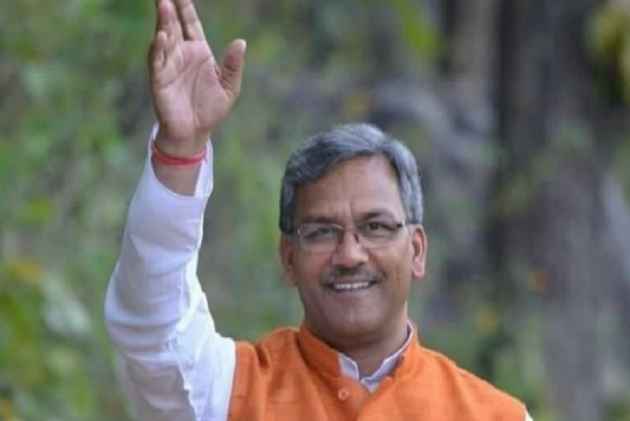 Triple talaq is inhumane, unconstitutional and a tool to exploit women and hence must go, Uttarakhand Chief Minister Trivendra Singh Rawat has said.

"The arguments during the triple talaq issue hearing in the Supreme Court makes it clear that such a practice is not justified under Shariat law," Rawat told PTI.

Women constitute one half of society and this section is being "exploited", he said, adding that the practice must end forever.

Saying that triple talaq was neither humane nor constitutional, the chief minister said, "It (triple talaq) can't be supported because it is against humanity. It is nothing but cruelty to women. I am sure whatever judgement the Supreme Court will deliver, it will have positive impact on society."

Rawat was sworn in as chief minister of Uttarakhand on March 18 after BJP won 57 of the 70 assembly seats, ousting the Congress.

The Supreme Court has also asked Muslim bodies how a practice like triple talaq could be a matter of "faith" when they have been asserting that it is "patriarchal", "bad in theology" and "sinful".